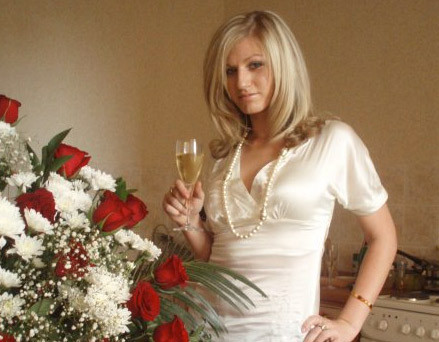 Russian spy rings have a lot of Annas. In addition to Anna Chapman, Anna #2 has been revealed to be Anna Fermanova – a woman who truly utilizes fashion. She was arrested on July 15 on charges of attempting to smuggle $15,000 worth of night vision devices used for automatic assault weapons.

Ah, so a war and a fashion crime.