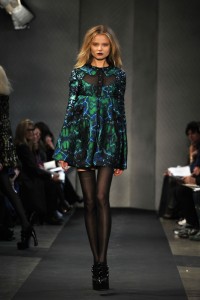 “I believe that the earth is a big ball of shit–that’s why dinosaurs died out. And everyone gonna die sooner or later. That’s why I love cigarettes so much.”

“My friends and I are gangs of fool…we can act like wild animals, we can do some messed up shit.”