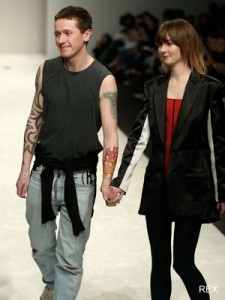 Alistair Carr is taking the reigns as Pringle‘s new design director! The label just announced the hiring of the talented Balenciaga alum, which will undoubtedly lock in their recent industry appreciation. Carr has worked directly under Nicolas Ghesquiere, as well as designing for Chloe, Cacharel, and Marni.

On the other end of the spectrum, the 20-year-old megabrand Sigerson Morrison has just lost it’s founders: Kari Sigerson and Miranda Morrison. Reports say that the duo will be “pursuing other business opportunities”, likely due to a push into mass markets. C’est la vie.