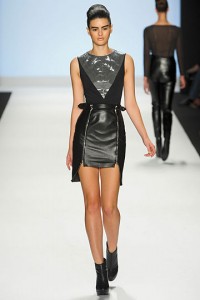 One the most interesting shows of the season is Project Runway‘s Lincoln Center extravaganza. Since the show ends with the final three contestants battling it out at New York Fashion Week, yet the show is released roughly two months after filming, all nine remaining designers showed their final Spring/Summer 2012 collections yesterday morning.

Since we don’t know who will win until the final episodes roll around this November, I’m going to hazard a guess based purely on talent. I think Olivier Green will take the cake – his craftmanship is unreal. Apart from that, I really enjoyed the collections of Anthony Ryan Auld and Viktor Luna, but picked my favourite design from every collection for the gallery below. Enjoy! 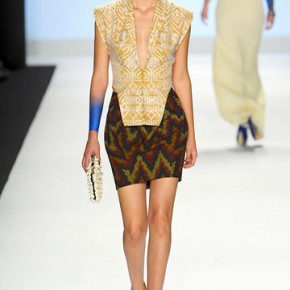 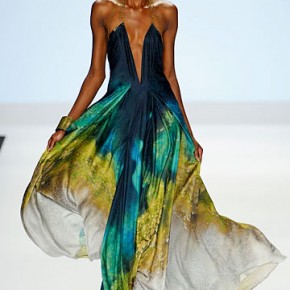 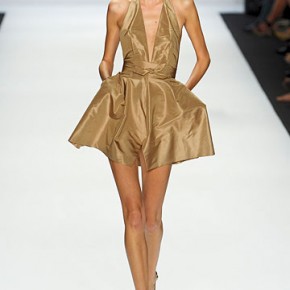 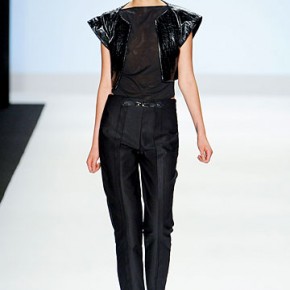 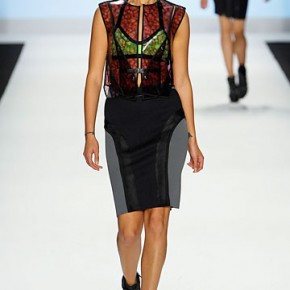 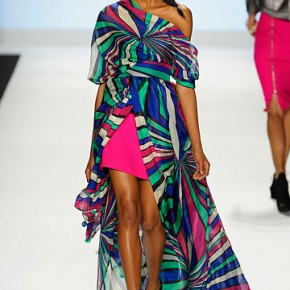 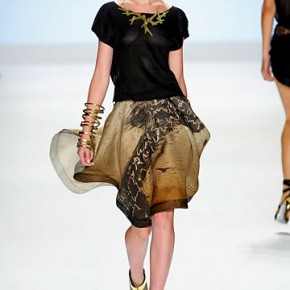 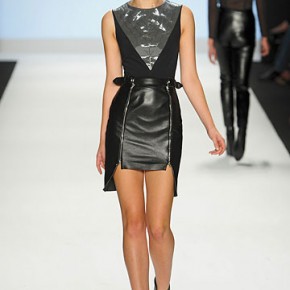 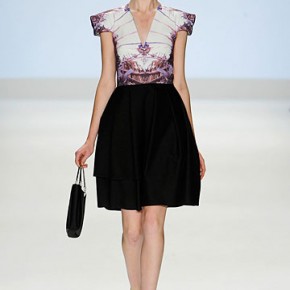