In the Sixties and Seventies, The Playboy Club was worlds apart from what we associate with the ‘Playboy’ of today. When it launched in Chicago in 1960, no-one (except perhaps Hugh Hefner) knew was a vital role The Playboy Club would have in financing the Playboy empire. For many years, in fact, the chain of over 40 clubs grossed much more than the magazine. The strictly non-nude clubs offered admission to rabbit-headed metal Playboy keyholders only, and were an exclusive but respected night-time venue in the years of swing skirts and peace signs.

Because my Mom is a former Playboy bunny, I was completely enthralled when I stumbled on this copy of the Playboy Club Bunny Manual. It is a throwback well worth a read and features an interesting insight into the (semi-sexist) existence of a Bunny. I find it arresting that the rules on smoking are a doozy in comparison to the bans of today, that Supervisors were only allowed to be male (and addressed as “Mr. ____”), and that all four ‘Helpful Hints for Bunnies’ are also beauty tips that my Mom has passed down to me. Coincidence? Definitely not! 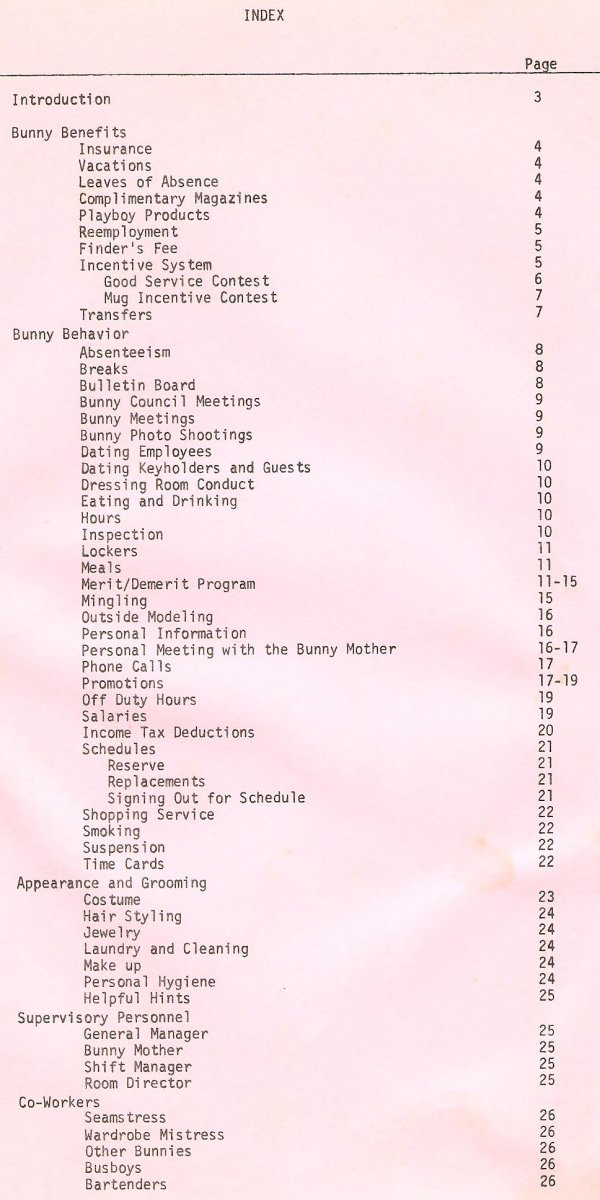 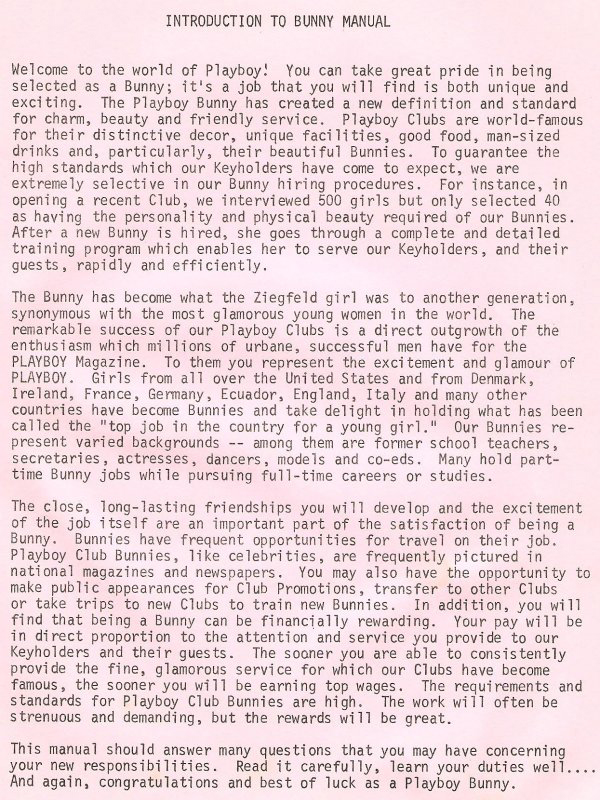 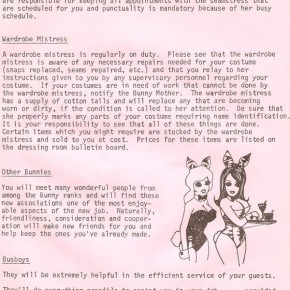 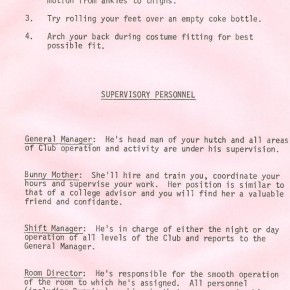 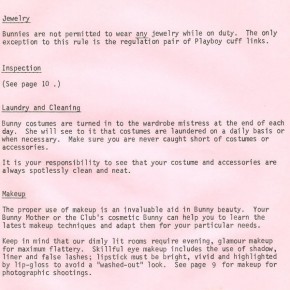 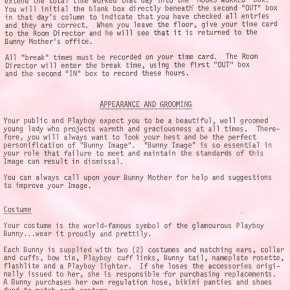 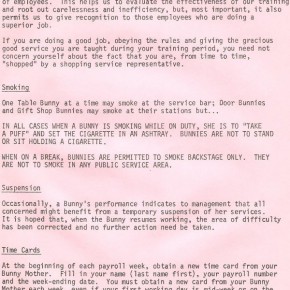 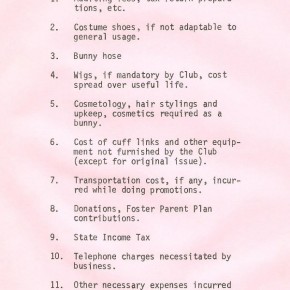 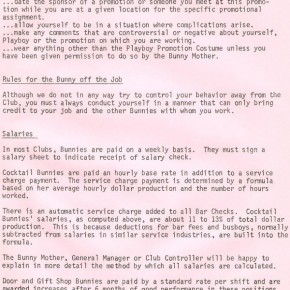 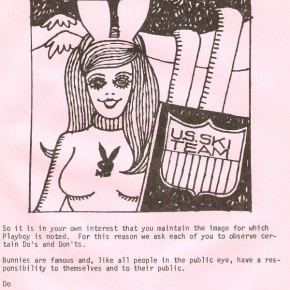 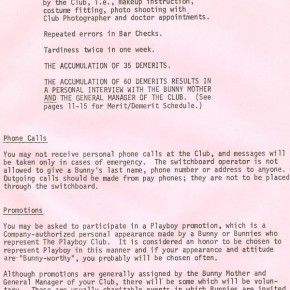 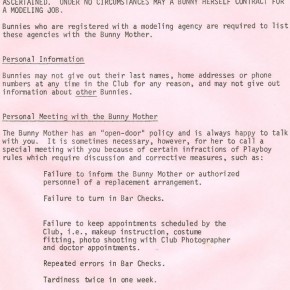 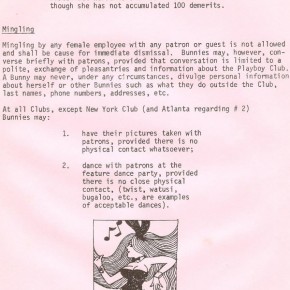 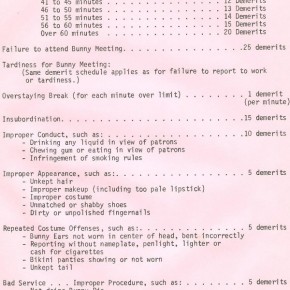 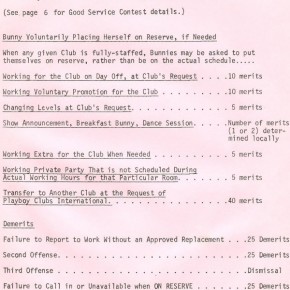 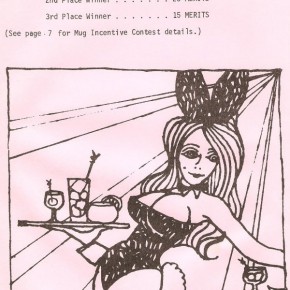 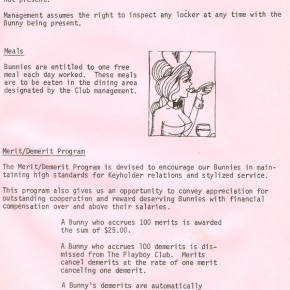 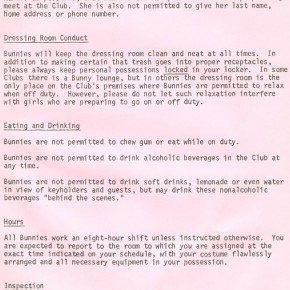 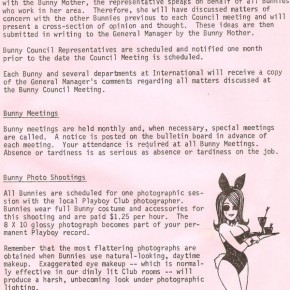 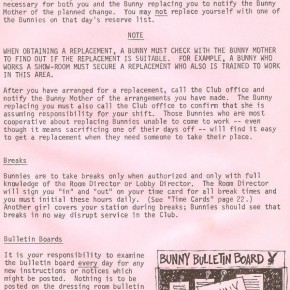 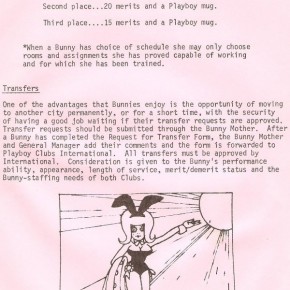 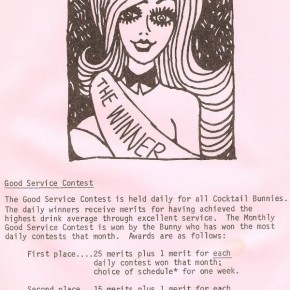 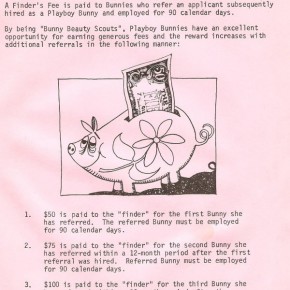 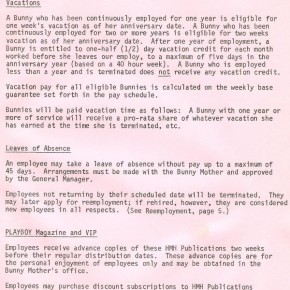 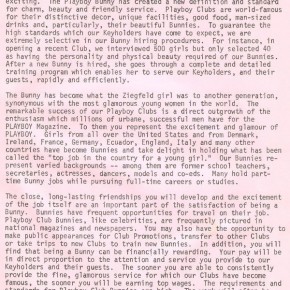 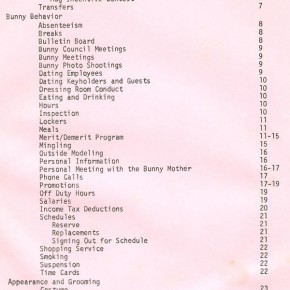 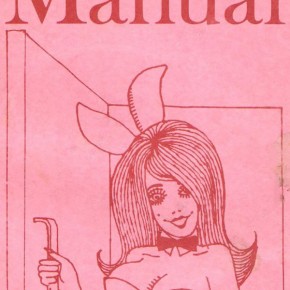