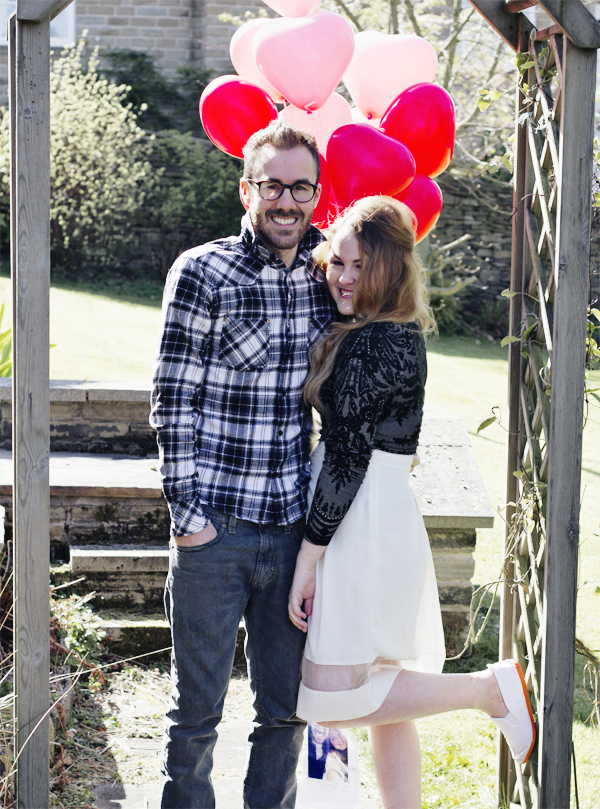 The Manfriend and I celebrated our one year anniversary this weekend. The whole live long weekend. It was divine.

As our actual anniversary fell on the Saturday and we had already committed to spending the day out celebrating his cousin’s wedding, we decided to assign the Friday and Sunday to anniversary fun.

I woke up early on Friday morning to blow up twelve heart shaped balloons with helium and attach them to twelve pre-made ‘cards’ (photos of us, with some love notes scribbled on the back). Too excited to wait until a reasonable wake-up hour, I then ran back into our bedroom and presented him with his inflated ‘cards’. Thank goodness he loves me, eh?

After a lazy morning in bed and a frolic through the garden, we set off for my second surprise: a four hour paintballing stint followed by his favourite pizza in the universe. A tad unconventional in the romance stakes, but perfect nonetheless.

The next day was a beautiful, wonderful blur that ended in the following day’s activities being revealed: we were off to Alton Towers! I can’t blame him for ‘spoiling’ the surprise – I cajoled him for hours and unknowingly entered an excited conversation about theme parks with a fellow wedding guest.

As expected, we had an incredible, adrenaline-pumping Sunday. (And I got a rather special personalised ‘love map’, on top of everything.)

In the post-anniversary honeymoon phase, we woke up on Monday and made some important life plans. But more on that in a later blog… 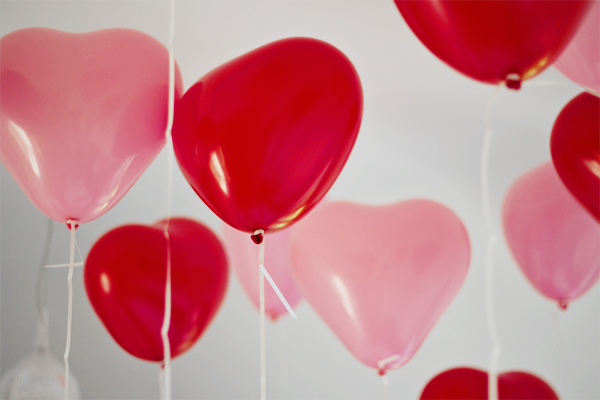 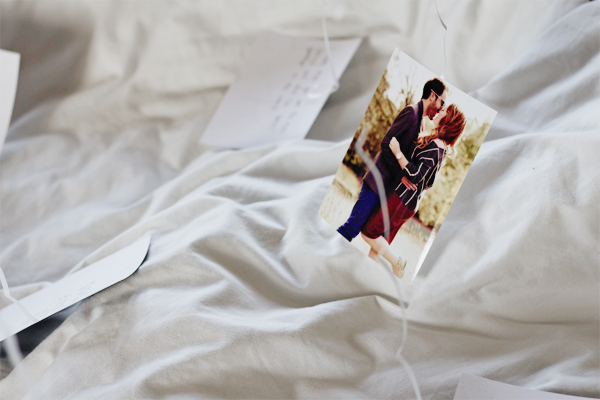 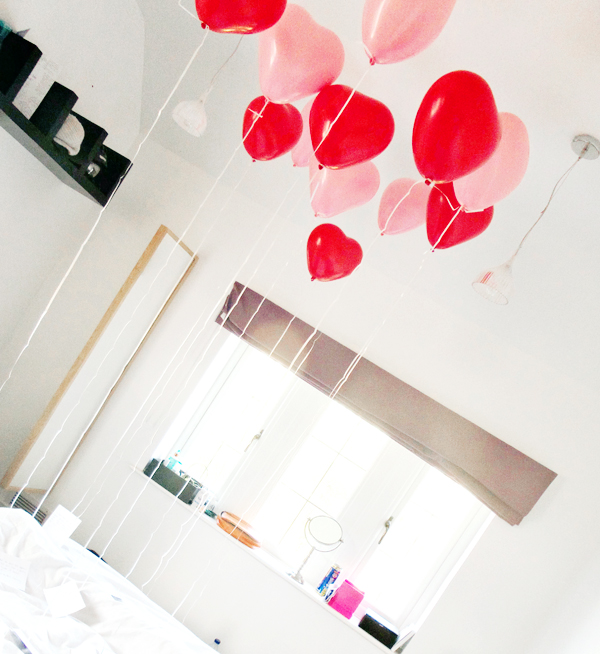