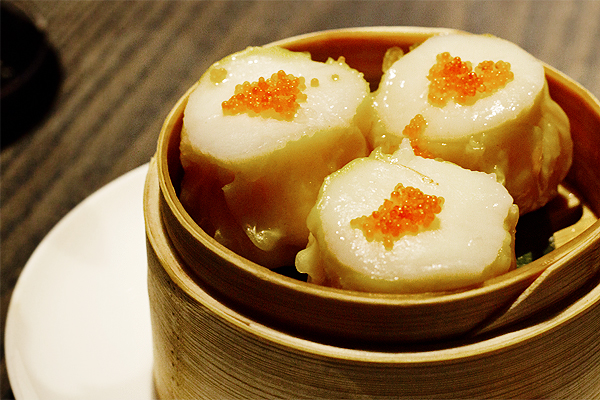 I seem to have made an accidental habit of going on a gargantuan food splurge at Yauatcha at the tail end of every Fashion Week.

Only this time, my fashion celebrations coincided with Yauatcha’s 10th birthday celebration.

Sneaky peak? Starting tomorrow, the final week will introduce an off-menu glass of Bollinger Rosé Champagne served with two miniature jugs of mixers and a micro-cocktail class by the waiter (you can thank Head Wine Buyer Christine Parkinson for this brainwave).

Secrets aside…the meal itself far surpassed my prior experience. Stellar as it was.

For this visit, The Manfriend and I chose to chow at the mercy of our waiter. With a simple request to trial the plates so sublime they could convert a vegetarian, we were presented with a bounty of diverse dim sum delights.

A cacophonous delivery of Chinese delicacy and innovation; lobster dumplings with tobiko caviar, buttery venison puffs, prawn and beancurd Cheung Fun (a drool-inducing revelation), and more. Followed by a hand-carved quarter of Crispy Aromatic Duck with all traditional trimmings, the selection made up a spectacular feast for two.

By this time, we were splitting at the spine, thus decided to accompany our off-menu tea with four handpicked (and rather exemplary) macarons.

If I ever regain my appetite, I shall plan to do it all again. 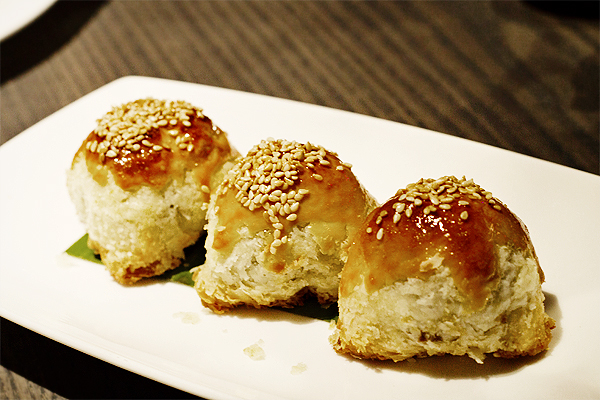 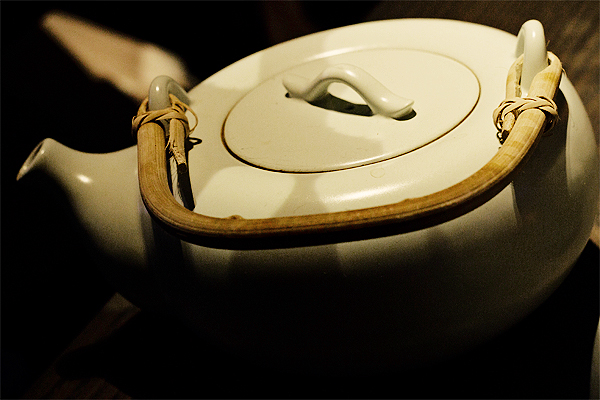 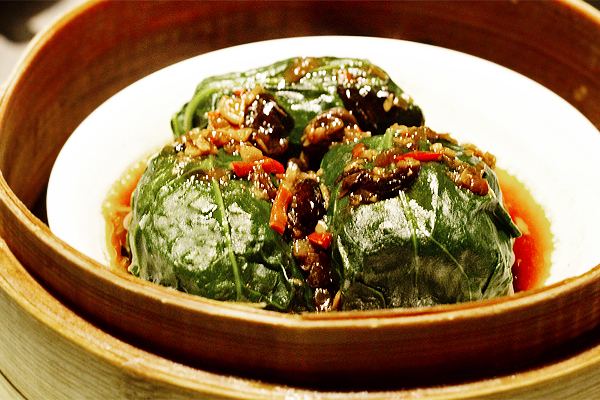 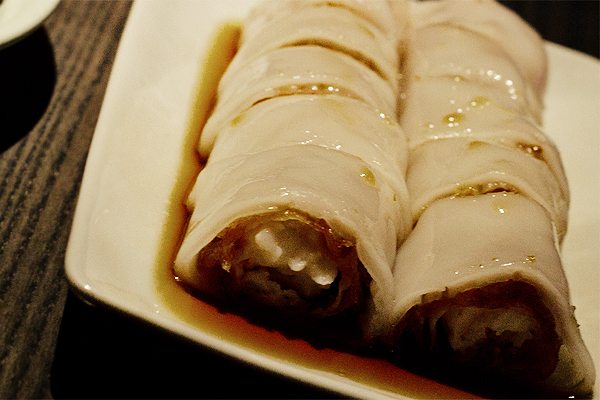 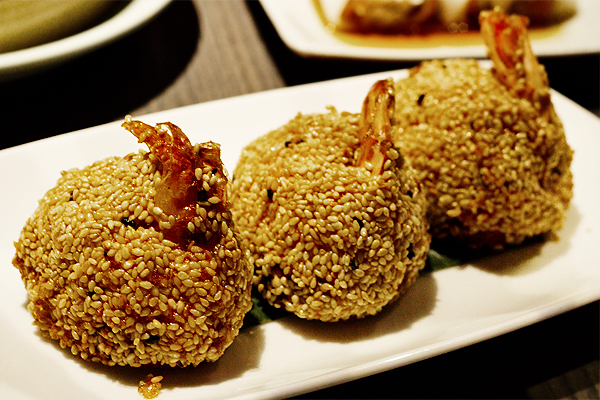 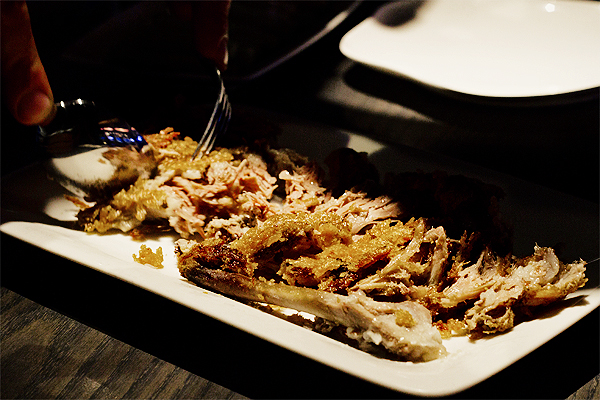 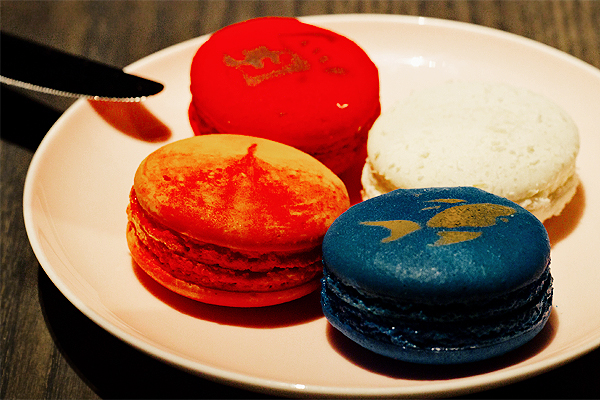