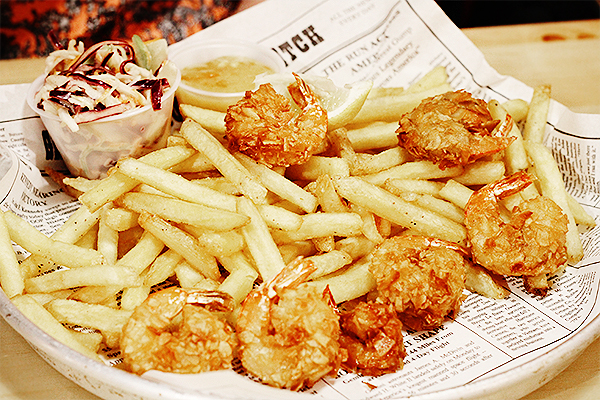 As a franchise, Bubba Gump Shrimp Company beat all odds and managed to tickle my heart-strings – something no other American chain (or European counterpart) has been able to do.

Of course, this has a lot to do with my decade-long attachment to the movie on which it spawned from. I am a Forrest Gump pioneer through and through: an obvious alliance to all tourists who watched me squeal when passing the ‘Coming Soon’ posters in Piccadilly Circus just a few short months ago.

Mindful that Bubba’s London outpost would be playing house in an indisputable tourist trap locale, I had a better time than I imagined I might.

For my first date with the shrimping company, I decided to fast for ten hours. Portion size notoriety preceded itself (and thank the Shrimp Gods it did).

Kicking things off with a glass-branded ‘Lieutenant Dan’s Pomegranate Punch’ and ‘Louisiana Strawberry Lemonade’ for two, we nibbled through the Run Across America Sampler’s arrangement of chilled Peel ‘n’ Eat shrimp, spicy boneless chicken wings, Mama Blue’s fried shrimp (nested on top of some moreish corn-filled HushPups) and The Holy Grail – Bubba’s Far Out Dip with torilla chips (spinach, artichoke, and monterey jack gets me every time).

Blanketed, the food is stereotypically American: enormous, seasoned within an inch of its life, and loaded with as many fries as a plate can physically hold. Some people will hate it, without a doubt, but if you leave your pretention at the door (and enjoy the idea of boxing up your leftovers for home; GOD, I MISS YOU AMERICA) then you’re in for a treat. I have an obsession with coconut shrimp and Bubba’s – Dumb Luck Coconut Shrimp – was a comforting example, if not a tad overwhelmed by the Attack of The Fries.

Leaving over half of our plates behind, we chose to leave a little space to sample the dessert menu. With each table covered in little film-themed trinkets, the Key Lime Pie had been staring at me – via ping pong bat menu – for far too long already.

The pie was my Floridian youth cuisinified; all sunshine and happiness and smothered with a generous helping of lime-zested whipped cream. I’d say the Manfriend’s single serving of ‘Mama’s Best Strawberry Shortcake’ could compare, but nothing could carry the wholesome pang of that pie.

So go, play, geek out, stuff your face, and remember: life is like a box of chocolates. 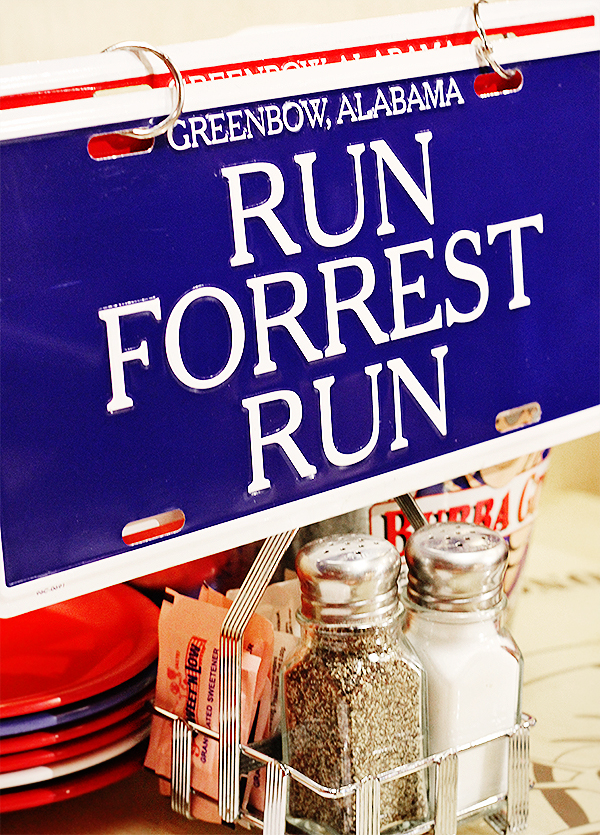 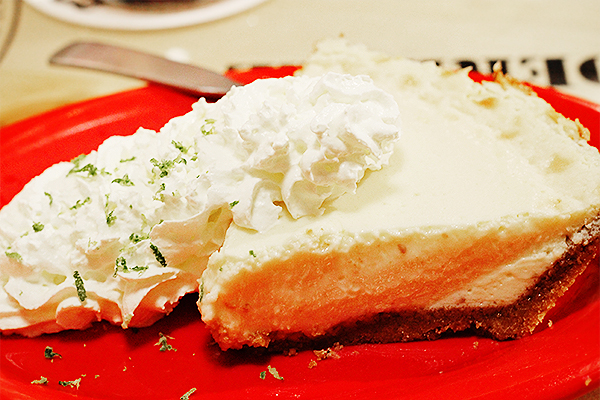 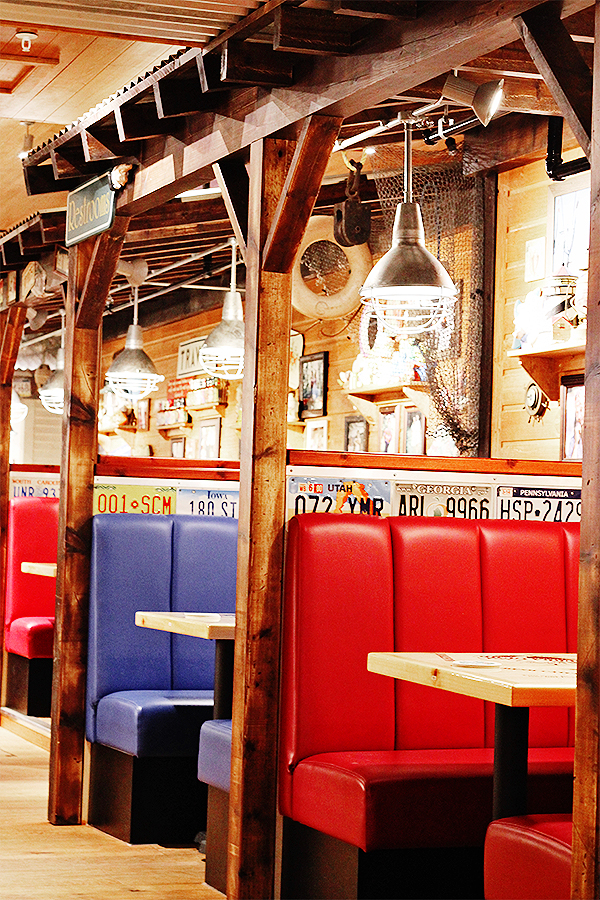 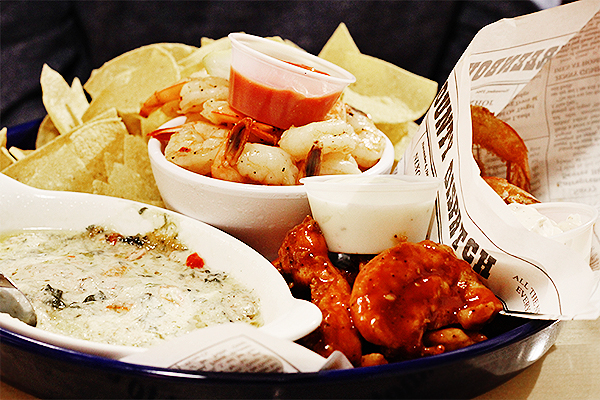 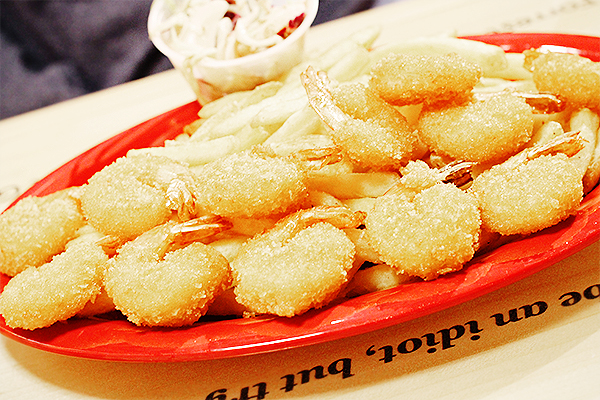 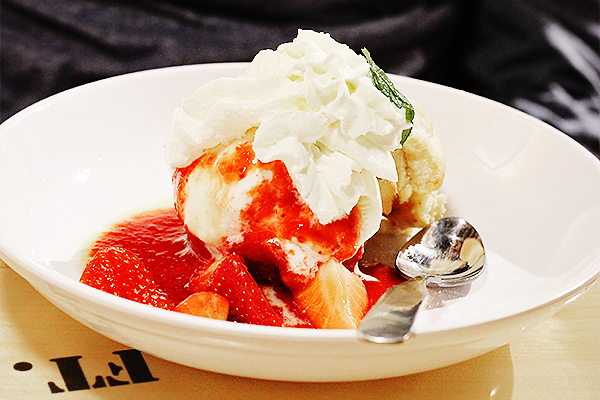 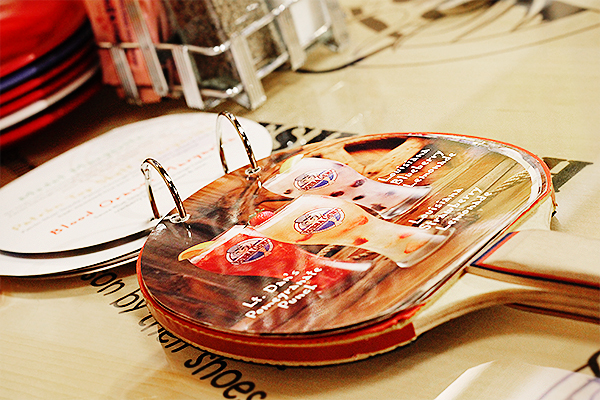