How To Get Your Friends To Do Karaoke 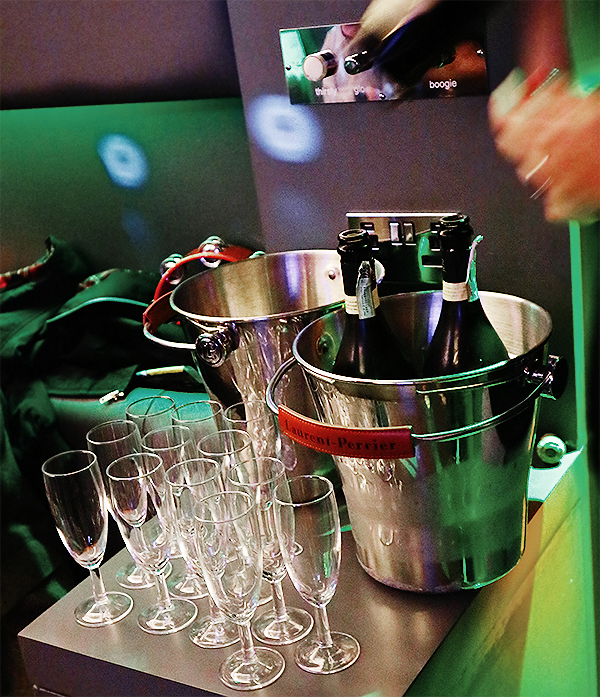 I doubt a crystal ball could have predicted the tumultuity I witnessed in the corner booth of Lucky Voice Islington.

For a fraction of a moment (maybe even A Moment Like This by Kelly Clarkson…), I genuinely believed I had left a private karaoke room and entered a parallel universe.

At the start of a uncharacteristically large ‘night out’, I was befuddled to witness 10 out of my 11 companions inoculate the evening with more liquid courage than an impending 2-hour sing-song deemed sensibly necessary.

With a number of less-than-impressive musical theatre years under my belt, I found it hard to believe there was only one other – obviously wonderful – human in our hesitant tribe who liked the idea of singing/shouting all their favourite songs with friends as much as I did.

Alas, the onset of bottomless Prosecco emboldened a change in tune. Or a tune whatsoever.

Once we passed the inevitably awkward hump of initial song selections (8,000+ spanning current hits and oldies mean you’re spoilt for choice), the X Factor versions of every single one of my formerly tentative podmates erupted across the microphones.

Next time you’re finding it difficult to convince your friends to a little private karaoke merriment, steer them towards Lucky Voice and let the rest take care of itself. 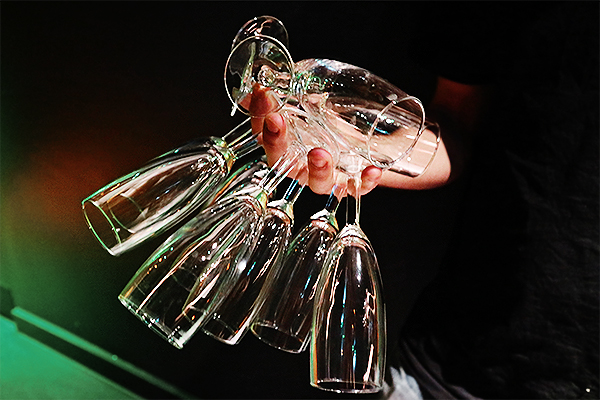 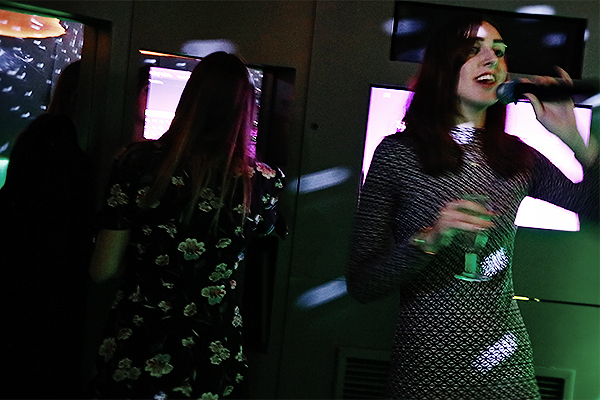