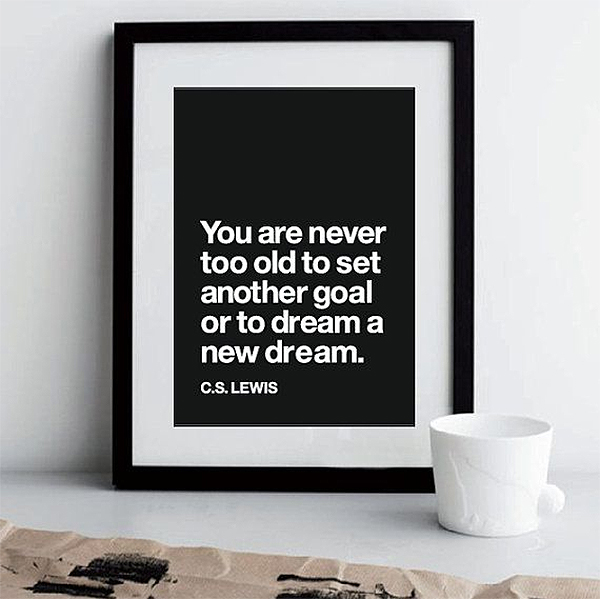 “You are never too old to set another goal or to dream a new dream.”
– C. S. Lewis 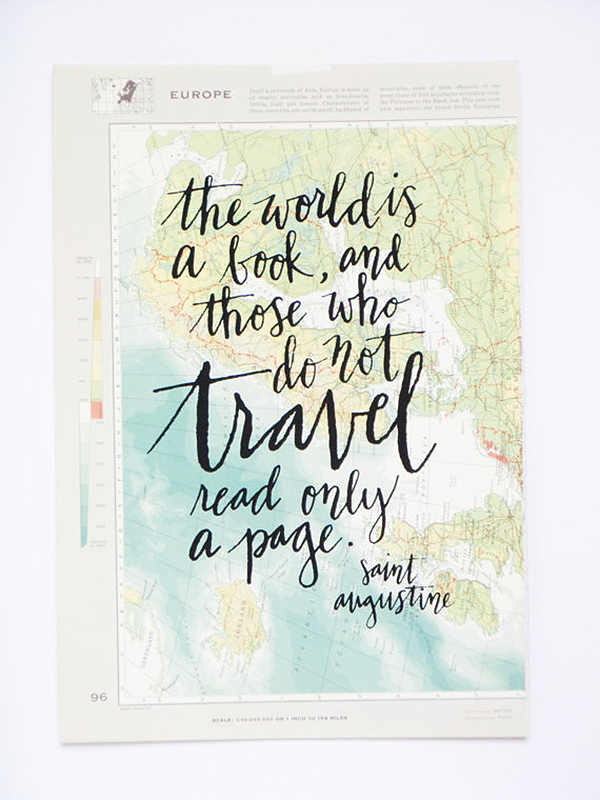 “The world is a book, and those who do not travel read only a page.”
– Saint Augustine 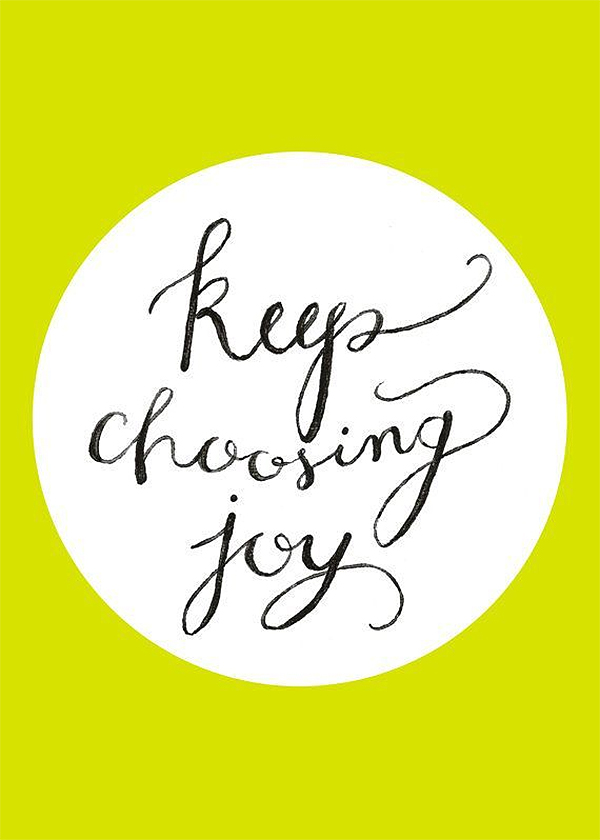 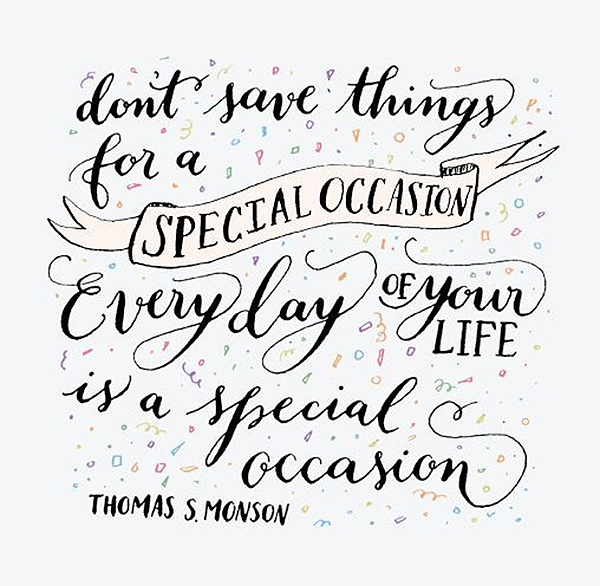 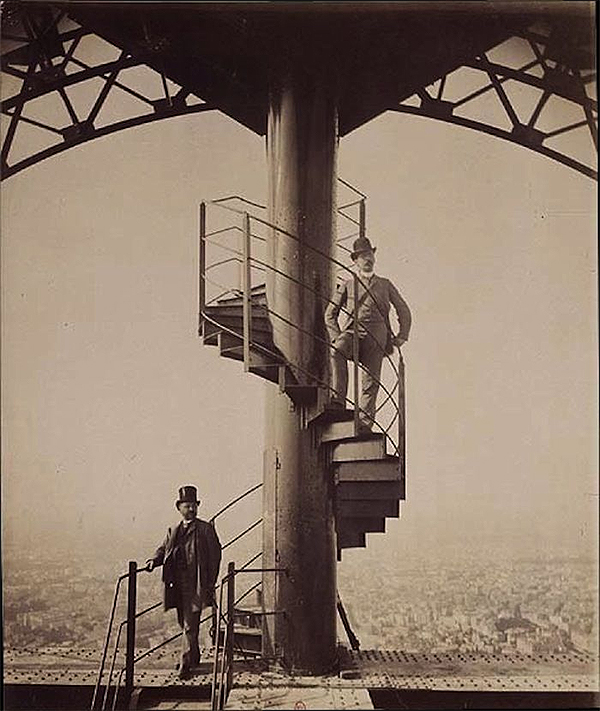 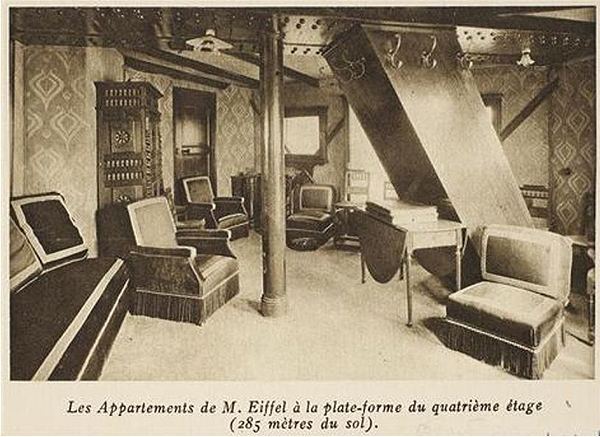 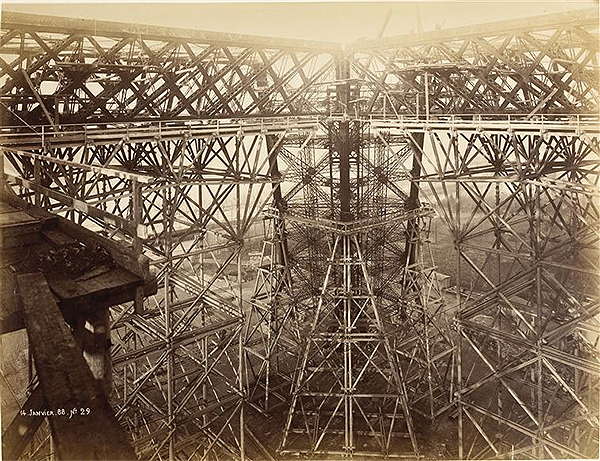