‘Reality’ star-slash-designer Whitney Port recently joined up with Vogue eyewear to show the world a sneak peak into her closet. While she gets a lot of flac for her lead role in the not-so-reality-tv show The City, I happen to find her extremely endearing. When you take the MTV exploitation for what it is, you’re left with a sweet, savvy and talented young woman with great individual style.

In the clip, one of the pieces you’ll see is virtually one of my favourite Kate Spades pieces to ever be created. It doesn’t quite make up for the uncoordinated mess that is her closet, but the voyeur in us all can enjoy this nonetheless. 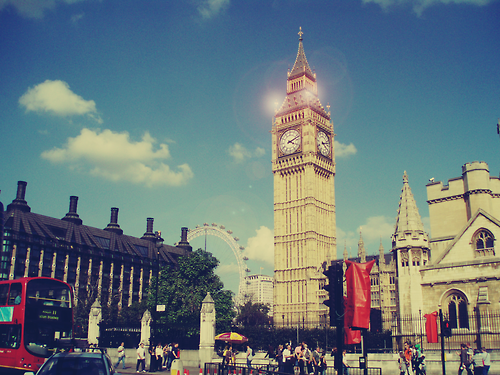 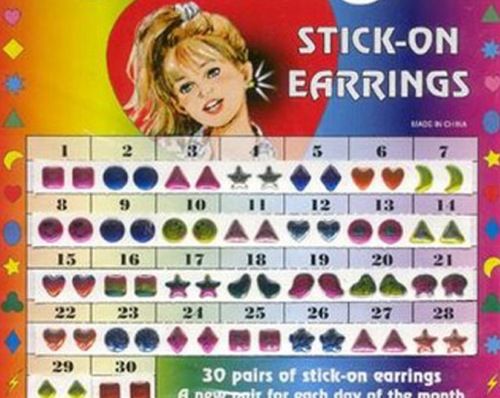 “Imagine we are all the same. Imagine we all agree about politics, religion and morality. Imagine we like the same types of music, food and coffee. Sound boring? Differences need not divide us. Embrace diversity. Dignity is everyone’s human right.” 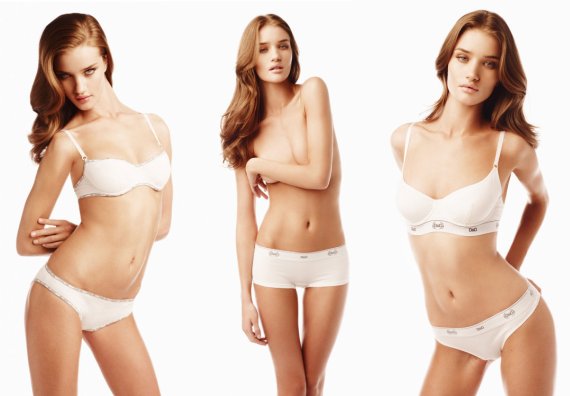 Barring Kate Moss, English models have a reputation of low popularirty. Arm candy to Jason Statham and lifesize Barbie bombshell Rosie Huntington-Whiteley does not seem to be remotely affected. After her first cover on Wallpaper in October of 2004, the world began to follow her near-perfect face around Burberry, Victoria’s Secret, Topshop, Marchesa, Moschino and many, many more.

Among her infamous takeover of the female lead role from Megan Fox in the Transformers series, Rosie and super-photographer Rankin will be producing a book entirely dedicated to her later this year named Rosiex10. 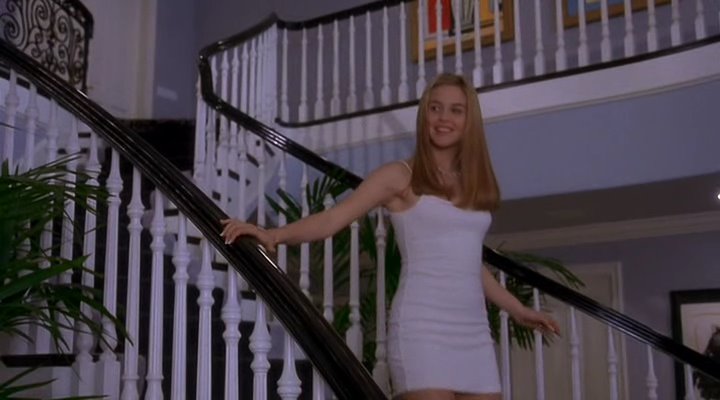 Confederacy owner Ilaria Urbinati has which teamed up with Francisco Costa (Creative Director at Calvin Klein) to reissue the dress that sent Dan Hedaya’s head into a parental tailspin after Urbinati professed her undying love for the original ensemble.
Exclusive to Confederacy, the dress is retailing at a wallet-emptying $916 and is also available in a Valentine-red color.

While I personally feel like spending my leftover $916/£603.21 on shoes, this is definitely an offer I would suggest other Clueless obsessors take advantage of. After all, the dress has survived fashion and trend changes for fifteen years.