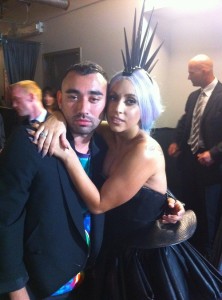 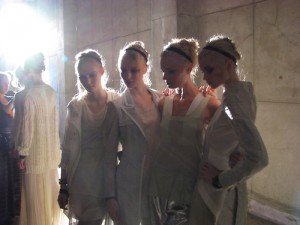 No, I’m not talking about Love Magazine (for once). RJ Cutler is carving out a niche for himself as a fashion-industry documentarian. As the man behind infamous “The September Issue” he brought the inner workings of Vogue to the fashion masses and made a star out of Grace Coddington. His new project, “For the Love of Fashion“, is a look at label Rag & Bone as they prep for their Fashion Week show. Trailer to follow:

Untitled from ragbone on Vimeo. 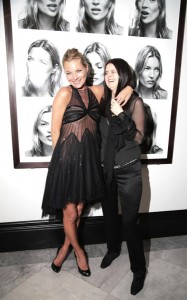 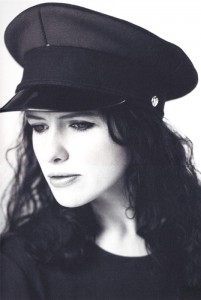 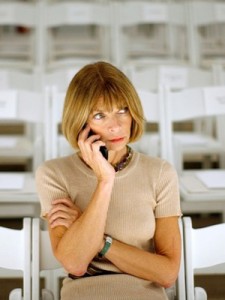