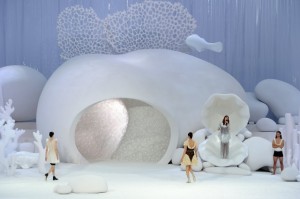 Six decades in this business and he is still at the top. END_OF_DOCUMENT_TOKEN_TO_BE_REPLACED 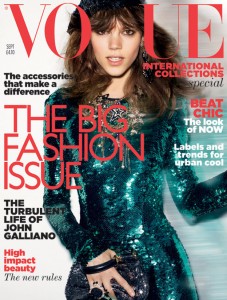 The effervescent Freja Beha Erichsen shines on the cover of British Vogue‘s September 2011 issue, marking her third cover for Vogue’s posher partner. The aqua-hued dress and star-spangled accessories are both from Dolce & Gabbana‘s Fall/Winter 2011 collection, and the cover was shot by Mario Testino. 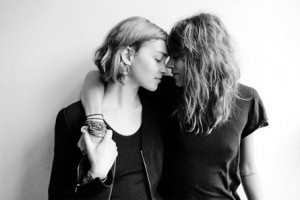 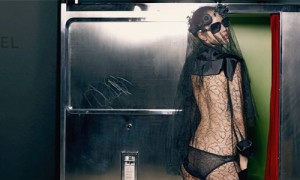 PSH! First I post a Best of Tumblr dedicated to photobooths and then Karl Lagerfeld decides to shoot Freja Beha Erichsen in a photobooth for his Fall/Winter 2011 Chanel campaign? COINCIDENCE? Well, yes. I must say, it feels pretty good to have the same direction/appreciation as the photoshoot’s stylist – and my personal hero – Carine Roitfeld. END_OF_DOCUMENT_TOKEN_TO_BE_REPLACED 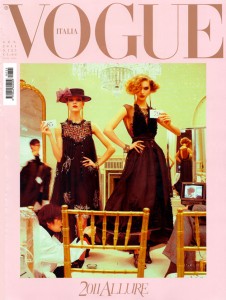 Vogue Italia is starting the new year with an absolutely stellar cover. You’re seeing it right, that’s Freja Beha Erichsen and Arizona Muse working as streamlined bombshells. This January 2011 issue shot was photographed by Steven Meisel in an 80’s-style Chanel ad, calling for Erichsen and Muse to wear the Chanel Spring/Summer 2011 looks they debuted on Karl Lagerfeld‘s impeccable runway.