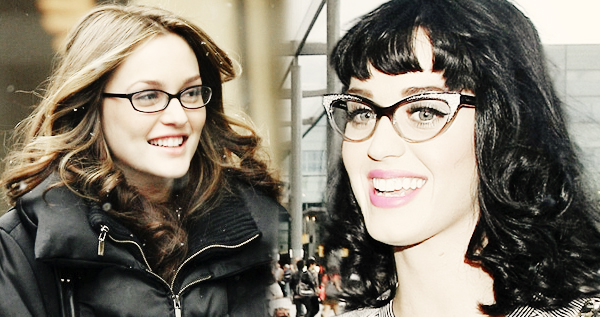 Glasses, the versions of the non-sun variety, are one of the most disputed accessories around. When I was in school (primary…secondary…high school) I remember glasses being about as cool as a neck brace. Contact lenses were snapped up as fast as a kid’s parents would allow it.

Even as I wandered into adulthood with my peers, many of my friends with poor eyesight refused to throw on a pair of specs unless they were running late for something or were in the privacy of their own home.

In one respect, I get it. I have never seen an actress rock up to a red carpet in a ball gown and bifocals. Nor have I ever styled or done make-up a shoot that allowed a model to wear glasses. There’s a beauty standard of sorts.

At the same time, I think glasses can be really beautiful. Whether it’s because they are channeling the ‘sexy secretary’, geek chic, or a retro cat eye, when glasses are used with purpose it is always done to make a statement. They are a rather definitive fashion accessory.

Take Leighton Meester and Katy Perry (above). On the left we have Leighton, a beautiful actress that has a career which calls for contacts, yet she sticks to her specs off-screen. On the right we have Katy (with perfect eyesight) and a faux vintage pair that pulls her entire look together. I wouldn’t be able to think of a single person who could say that either of these ladies look less than lovely, and the glasses are the focus of each of their looks.

Whether you need them for your eyesight or wear them as a style right, I think it is safe to say that spending a day in glasses once in a while no longer comes as a taboo. 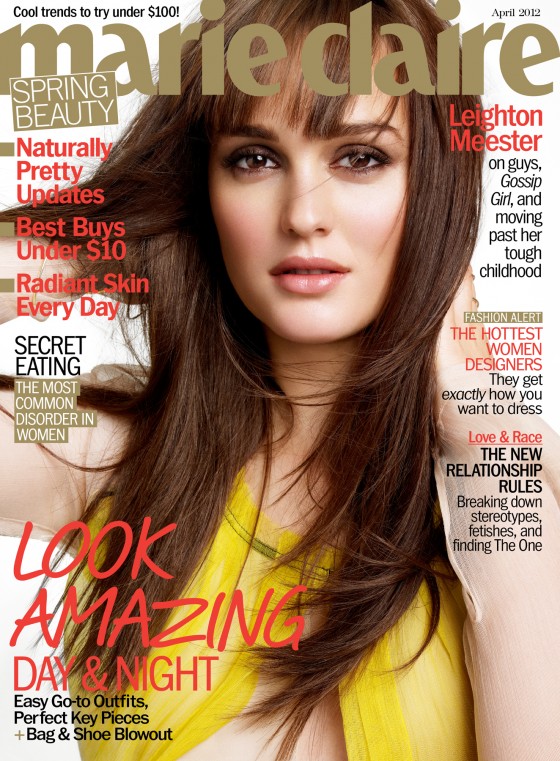 The styling of Leighton Meester‘s latest magazine cover – for Marie Claire – was gorgeous, ethereal, and beautifully varied. On the cover, she wore a lemon-coloured chiffon top from Reed Krakoff Spring/Summer 2012. END_OF_DOCUMENT_TOKEN_TO_BE_REPLACED 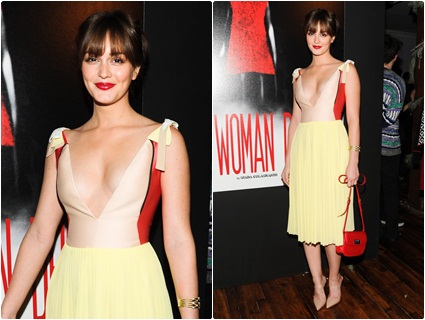 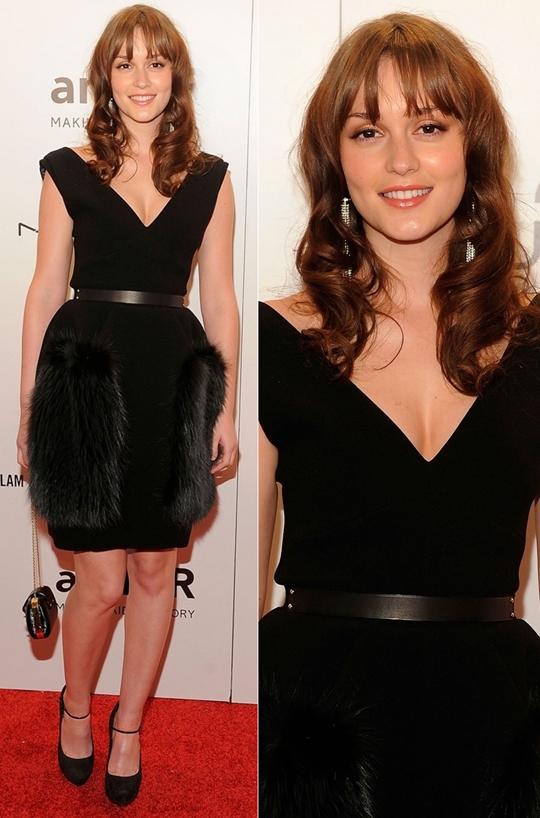 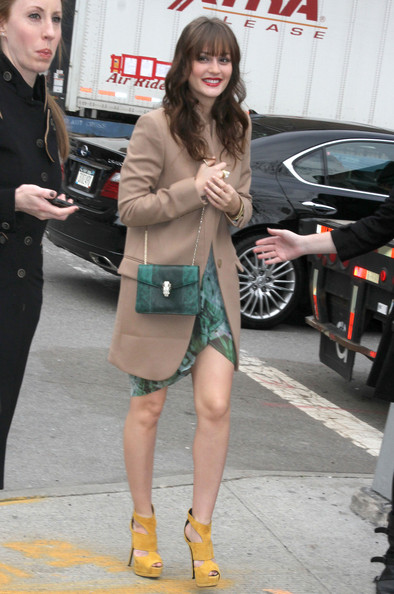 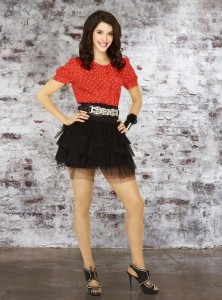 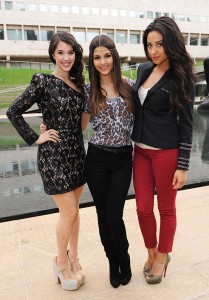 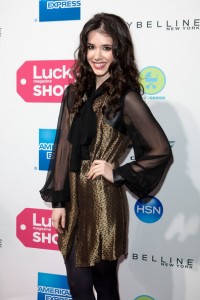 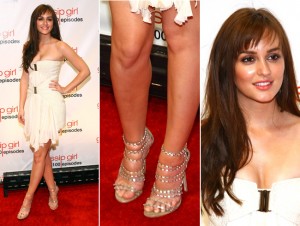 Last night, Gossip Girl celebrated it’s 100th episode with a party at Cipriani Wall Street in New York City. For once, I think both Leighton Meester and Blake Lively hit it out of the red-carpet-park.

Leighton wore an ecru Balmain strapless mini dress with a floaty skirt and great front-clasp details. Her Jimmy Choo sandals pulled the look together while keeping all eyes on the beautifully constructed dress. 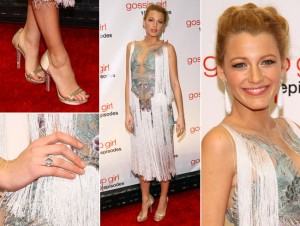 Then we have Blake Lively in a bold dress from Marchesa Spring/Summer 2012. Elaborate embroidery and fringe presents the risk of looking overdressed, but works on Blake’s tall frame and easygoing beauty aesthetic. Paired with Lorraine Schwartz jewels and Versace’s crystal embellished platform d’Orsay sandals, she looked absolutely beautiful.