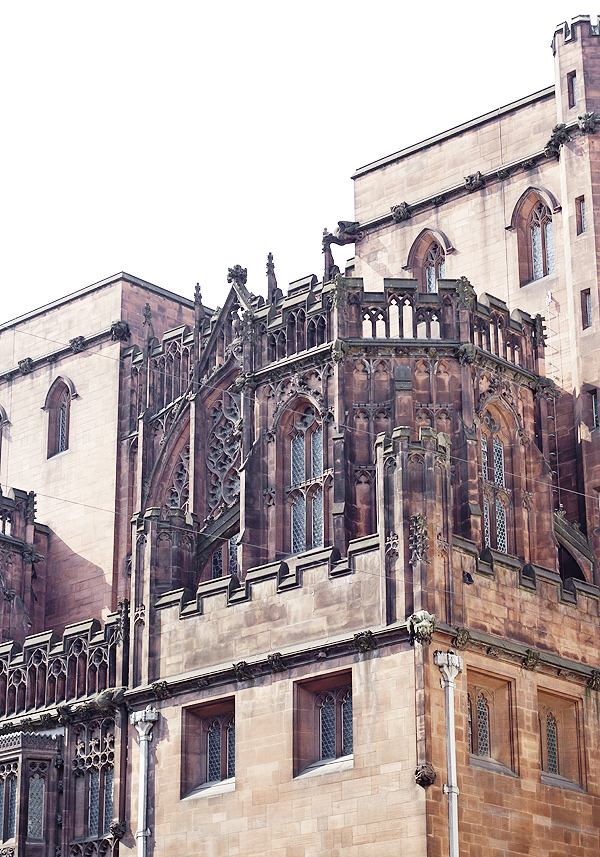 This is The John Rylands Library in Manchester.

Stumbling across it by happy chance, The Manfriend and I spent a good hour exploring every nook and cranny of the Deansgate-situated neo-Gothic establishment.

Though a collaboration with Manc’s biggest university means it is now named The ‘John Rylands University Library of Manchester’, the initial opening in 1900 was an extravagant memoriam dedication – to John Rylands – from his widow, Enriqueta Augustina Rylands.

The space is magical and the collections that it features are sans pareil. We’re talking medieval illuminated manuscripts, a Gutenberg Bible, personal papers of John Dalton, French Revolution Broadsides and more; The John Rylands Library a treasure trove. 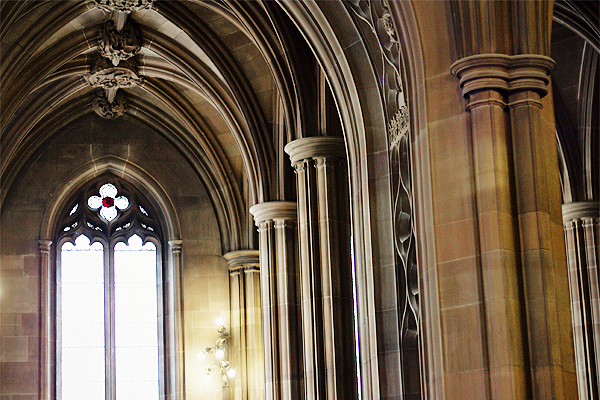 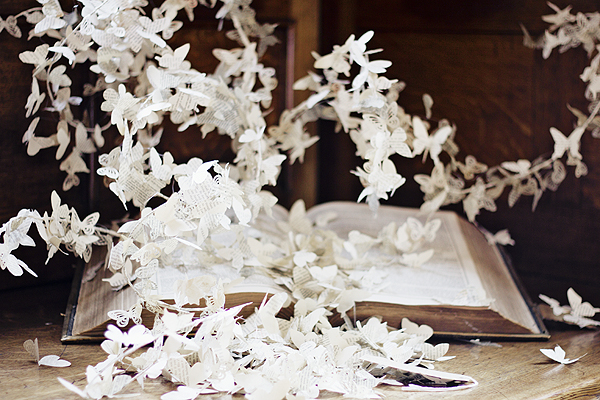