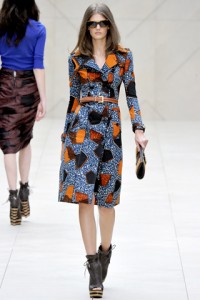 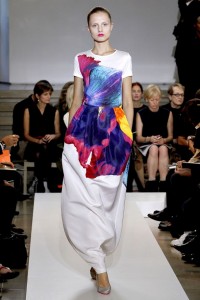 While working on many-a-project since the early hours of my morning, I kept the live stream of Jil Sander open on full volume. For Milan Fashion Week, a Londoner has to do what a Londoner has to do. This was a show I didn’t want to miss. Joining Anna Wintour in the audience (well, virtually) – what I got to experience was Raf Simons’ take on splashing perfect, straightforward canvases with the most provocative colours. There was a lot of floor-length fashion in a non-‘maxi trashy‘ light. END_OF_DOCUMENT_TOKEN_TO_BE_REPLACED