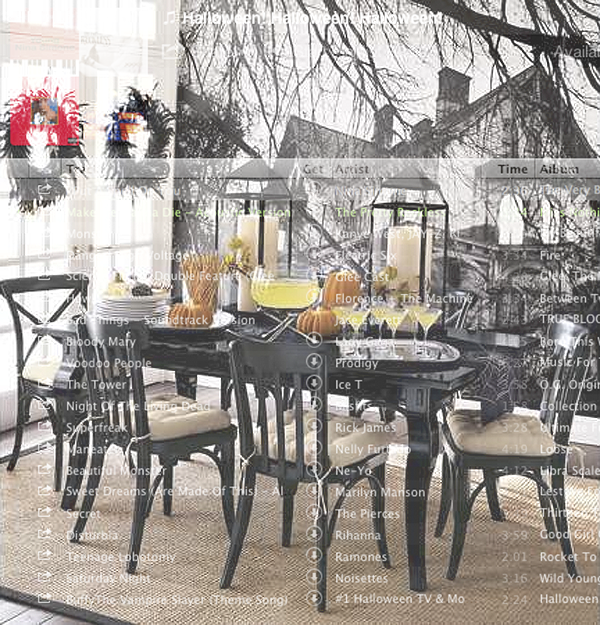 The UK doesn’t exactly celebrate Halloween like our amigos in the US, but since I’m half-and-half and obsessed with music, I’m getting my kicks where I can. (Any excuse for a Spotify playlist, right?) It is a little more ‘True Blood gangster woman’ than ‘Monster Mash’, but with everything from Ice T to Marilyn Manson there is definitely something for everyone.

Click here to listen and have a happy Halloween! 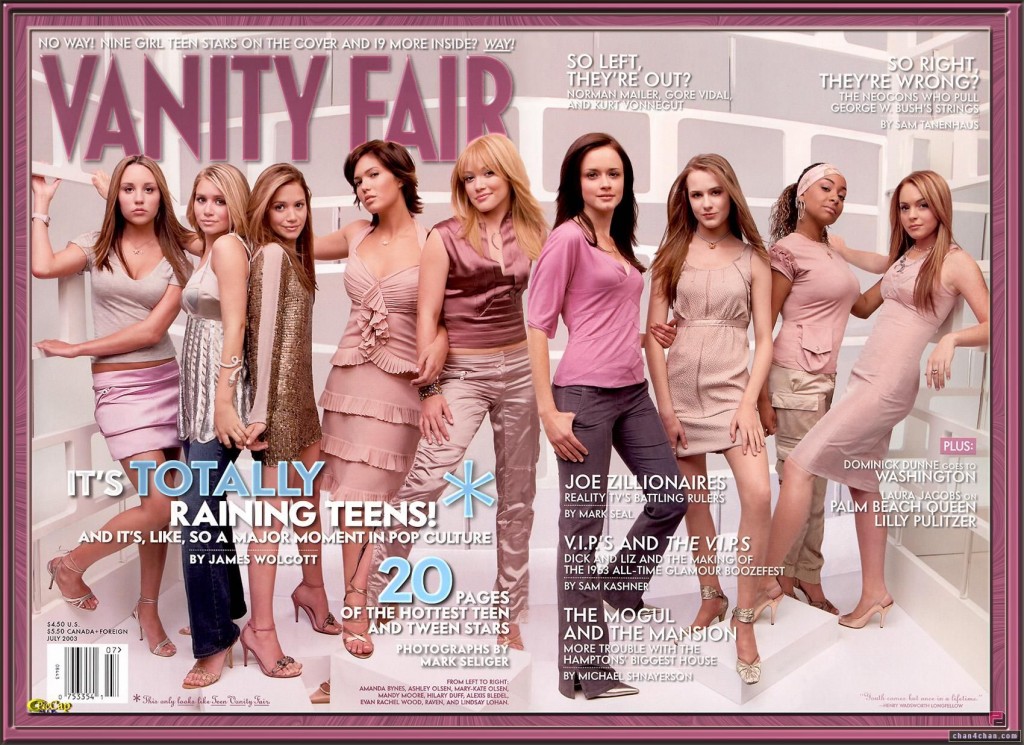 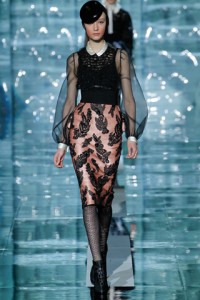 When you get a show that is enveloped in white, vinyl padded walls, you know you’re set up for something fantastically unhinged. When “The Beautiful People” by Marilyn Manson kicked off the Fall/Winter 2011 Marc Jacobs show, the entire room was intoxicated with asylum chic anticipation. The lines were firmly couture, vinyl berets had chin straps, 3-D apotheosis was seductively placed; trust me, you want it all. Take a look at the top five looks below! END_OF_DOCUMENT_TOKEN_TO_BE_REPLACED