There is something to be said for the power of the Internet. While it brings you and I together (whether I’ve been in London, Bangkok, Phnom Penh, Penang, Rayong, or Koh Samui), research has also found that the seeming anonymity of online communication makes us feel closer and more confident with ‘real life’ relations.

The result of Facebook, Skype, texts, and similar efforts is faster and deeper-formed friendships than ever before. While I am known to raise both eyebrows at  new research, I simply couldn’t agree more. As a transatlantic stylist/editor/god-knows-my-real-job-title, my social network keeps me grounded and sane. My two best friends – Tiffani and Hannah – live thousands of miles away, yet post Tumblr/Facebook/Skype love notes to me constantly. What takes microseconds to receive now would have taken weeks before. That is invaluable.

On a psychological level, scientists have actually found that the sharing of personal information – ranging from status updates to photo sharing – is as beneficial to our social health as a face-to-face catch up. The interactivity of social networking is also a must-have when it comes to the development of positive regard and mutual understanding, the two core building blocks of intimacy.

Celebrating these findings in e-closeness, NIVEA have just launched a new campaign, “A Million Moments of Closeness“. With 100 prizes worth £100 to give away, they are asking you to upload ‘cosy moments’ – with anyone from your friend to your child – to facebook.com/niveauk. They are also holding road shows, throughout the UK, where picture-perfect pairings can jump into a photo booth and have their picture instantly uploaded. Every day, a “picture of the day” will be selected by psychologist Professor Geoff Beattie, giving you 100 chances to win those prizes!

If you do, however, disagree that technology is bringing us closer than ever, there is a debate going on at their Facebook page, as well! 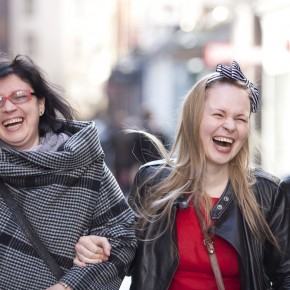 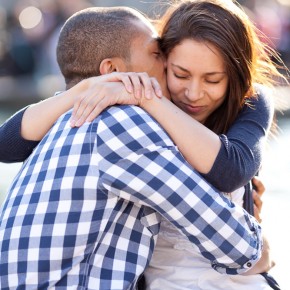 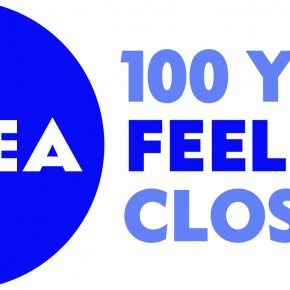