Before last weekend, my presumptive ideas of cruises fell into two categories: the fatal (thanks, Titanic) and the criminally decadent (thanks, Gentlemen Prefer Blondes).

I had never been on a cruise ship. Then I was invited to the pre-inaugural sail of Royal Caribbean’s brand new supership, Anthem of the Seas.

Accepting said invitation (obviously), I roped The Manfriend in and hauled us down to Southampton for a whirlwind weekend of oceanic exploration.

Anthem is the middle child of Royal Caribbean’s Quantum-class cruise ships (Quantum of the Seas launched November 2014 and Ovation of the Seas will debut mid-2016) and the third largest cruise ship in the world.

Driving up, it was quite literally so enormous our driver started breaking to turn around and gasp, “THAT’S a cruise ship?!”.

In theory, yes, Anthem of The Seas is a cruise ship, but it exceeds all expectations. Even for a woman half expecting to see Marilyn Monroe wandering around chasing millionaires.

Beloved blog readers, settle in for a long one… 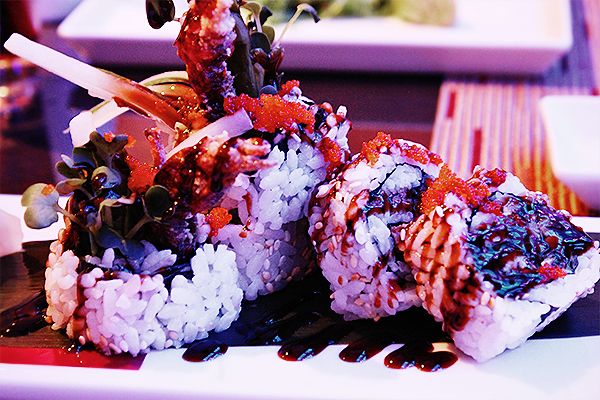 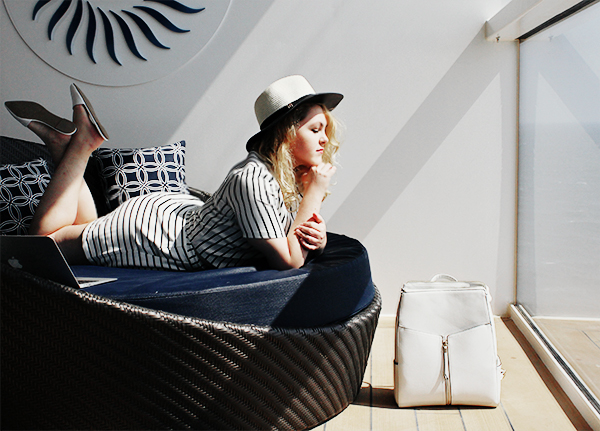