Gareth Pugh Is Hong Konging It 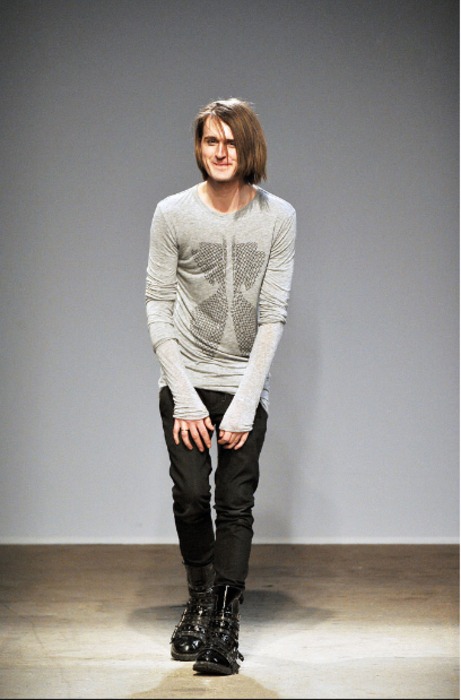 Gareth Pugh is an avant-garde icon, so it’s only fitting that he has opened his first store somewhere a little left-of-center in regards to the fashion world. Like Hong Kong.

On the outside there are no window displays. In place of this, he plan’s to have an LED wall that displays various graphic projects and video clips. He has spoken of a possible working relationship with Showstudio‘s streamer Nick Knight on having his studio life broadcasted on the screens even while the store itself would be closed. On the inside, the shop is painted in a special jet-black rubber paint, with the dressing rooms lined with padded leather. A glorious tourist attraction if nothing else.

This is the only store on the cards for now, though he has said he hopes to eventually have his own boutique in London or Paris. Let’s pray for London, ma cheries. Seeing something like Gareth Pugh’s Joie de Vivre for Showstudio (featuring Raquel Zimmermann) on a LED while I shop would be intoxicating. See below.