Irina Shayk – Is She Naked? 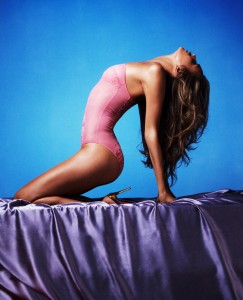