We Love You, Grace 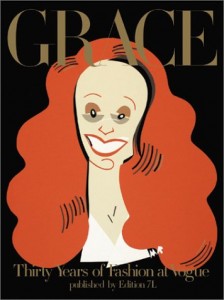