Givenchy, through the eyes of Liv Tyler 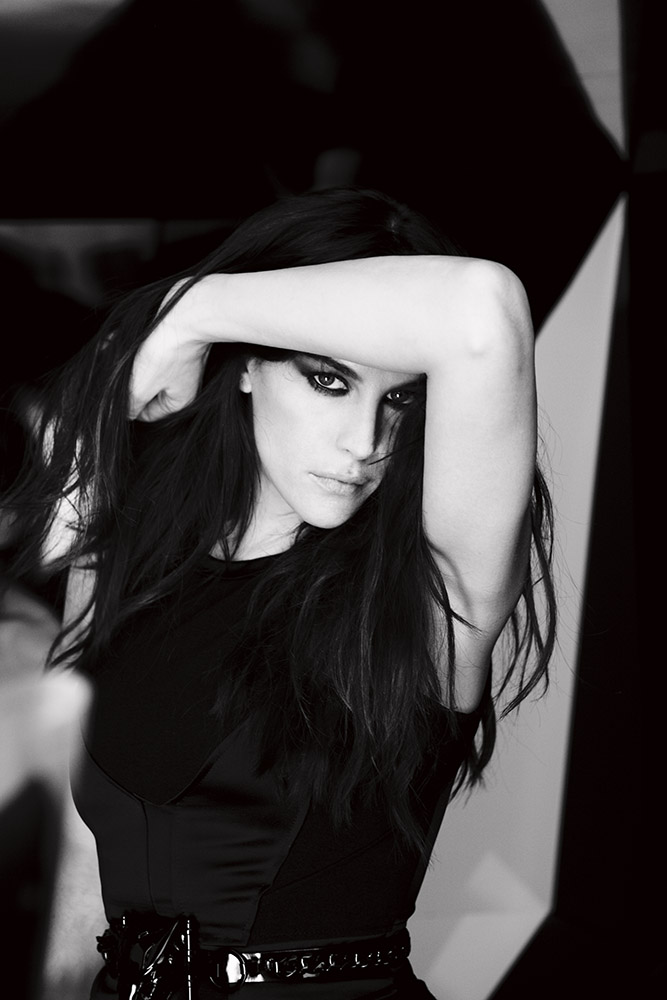