An Interview with Tom Ford 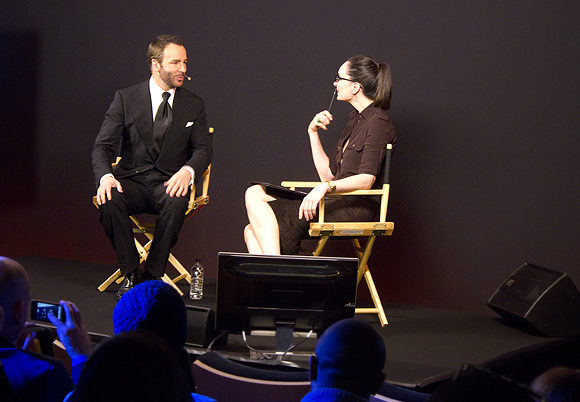 As I mentioned on Twitter, today was the kind of day that called for a blog. Why? I spent my afternoon with Tom Ford.

Well, Tom Ford and 100-something other fashionistos and istas. The occassion? The Apple Store on Regent Street held “Tom Ford In Conversation With Paula Reed” (Grazia’s Style Director) today.

Unsurprisingly, Tom sent everyone’s hearts a-flutter. As well as being the legendary designer who made Gucci and Yves Saint Laurent into what they are today, he is incredibly charming, witty, and well-spoken. Though the full interview will soon be up on iTunes for your enjoyment, I thought I would share a few of my interview highlights below.

The shoe is a piece of architecture. It stands on its own. There’s a vocabulary that has to relate.

Of course I doubt myself. In fashion, you have to doubt yourself until the very last minute.

On having fashion in the blood:

I have a niece and her first word was shoe.

On moving from Santa Fe to New York at the start of his career:

I knew I had to get out. I knew it was the place for me and I knew that I had to go.

On the key to success – talent vs hard work:

Fashion is harder than the film industry. You constantly have to crank out hit after hit on a very tight calendar. More than the music industry.

On making another film after A Single Man:

I have a screenplay. It’s ready to work on, except for a little thing called women’s ready to wear.

On London as the fashion capitol:

Americans are afraid of style.

On not doing runway shows:

Shows design for photography rather than the consumer. My clothes are designed for real women, and don’t hold up on a runway.

Many people look at fashion as a spectator sport.

On the person in the audience who kept yelling obscenities at him: 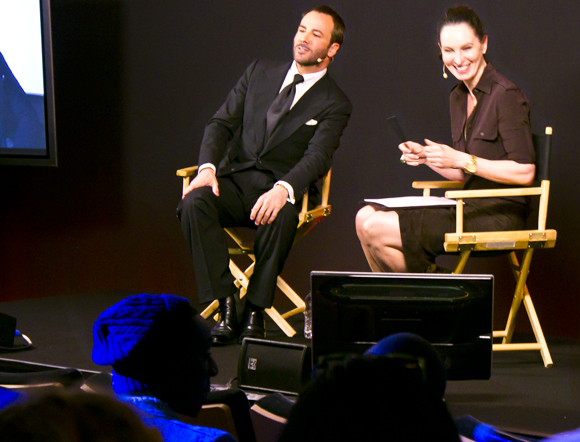