My Experience: The Rihanna #777Tour 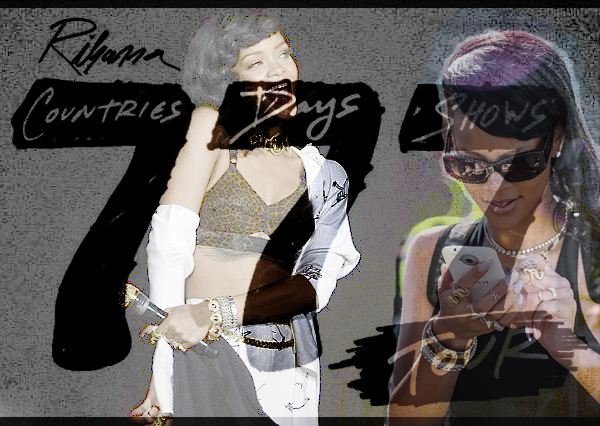