In Review: Man of Steel 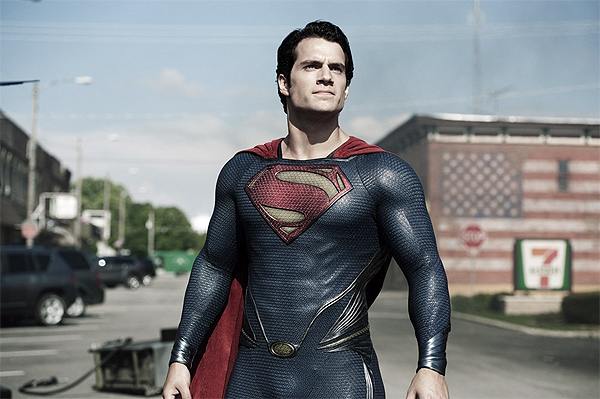 Posted in Film and TV by Lela LondonTaggs: clark kentman of steelsuperman movie