A look back at the Somerset House Series throughout the years 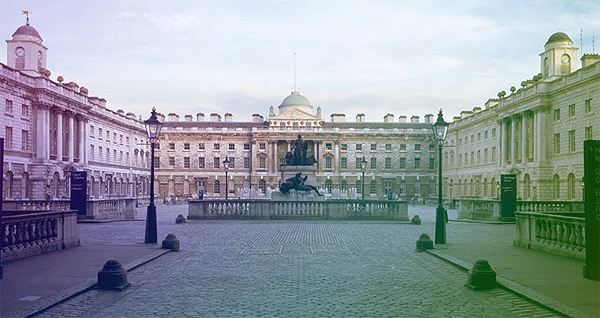 Underworld fans still reminisce about dancing deliriously in 2003 to ‘Two Months Off’ as the sun set over the spectacular architecture. Goldfrapp’s set from that same year was filmed for release on their 2004 Wonderful Electric DVD, and the band also made another Somerset House appearance as part of the eleven date 2013 programme, which also included second appearances by Band of Horses and Basement Jaxx. Richard Hawley, who also featured this year, said: “Somerset House is the venue along with Greenwich Observatory I’ve always hoped I might get a chance of playing as they are both connected deeply with our country’s history.”

American Express customers benefit from the company’s sponsorship of the series with an exclusive ticket pre-sale, and booking your tickets as early as possible for the 2014 event is highly recommended. In addition to priority booking periods, Amex customers can also benefit from automatic membership with the British Airways’ Executive Club, thanks to the British Airways American Express Avios Credit Card. Head to https://www.americanexpress.com/uk/ for more information. Representative 15.9% APR variable.