In Review: The Perception at W London 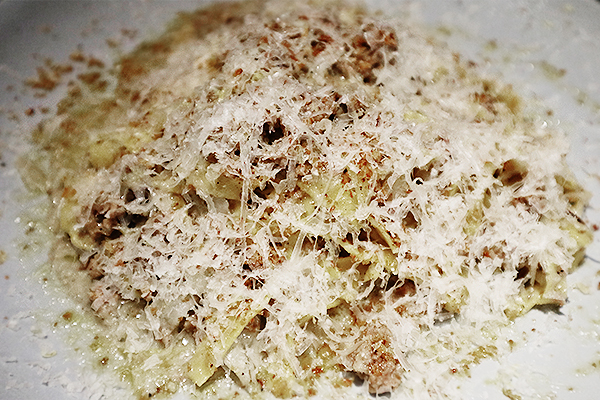 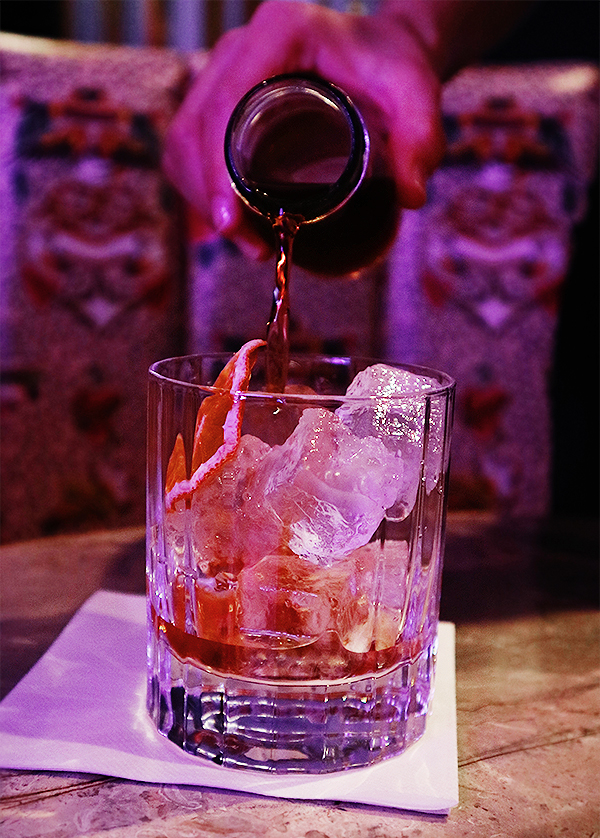 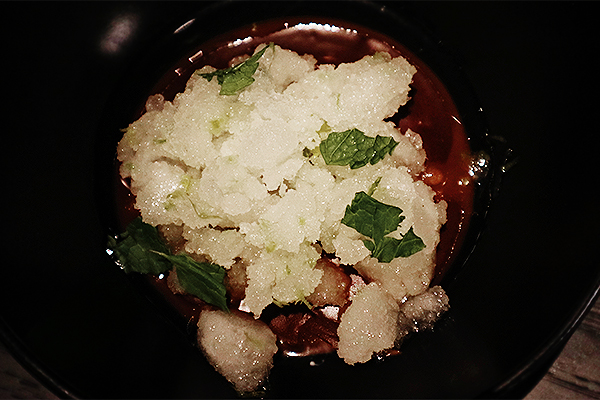 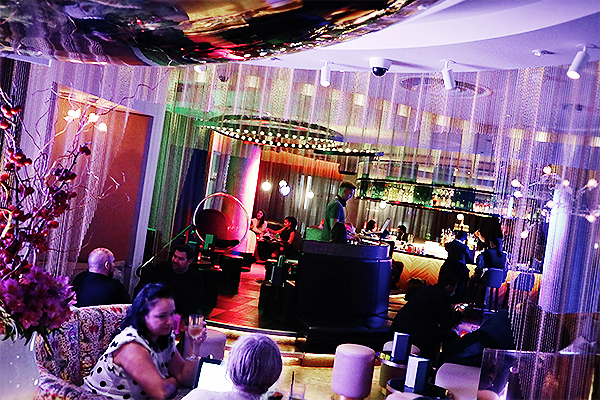 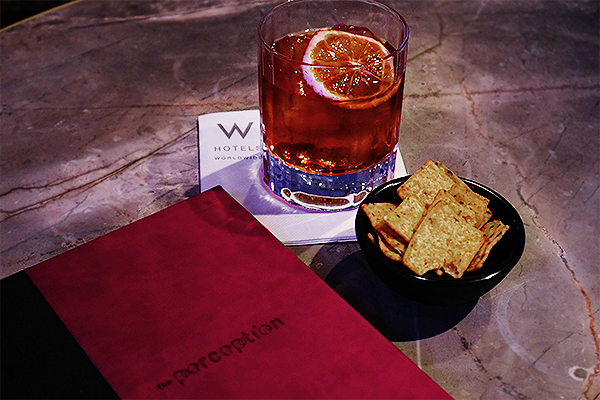 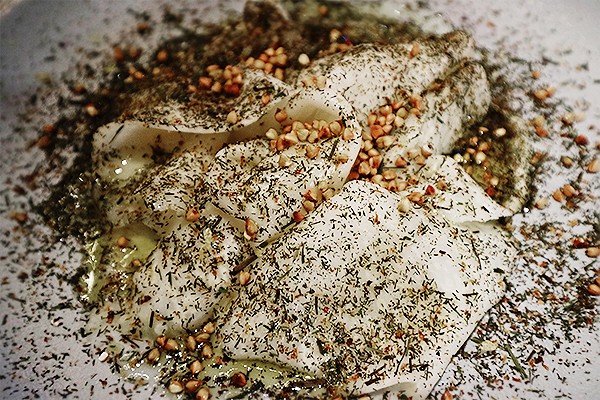 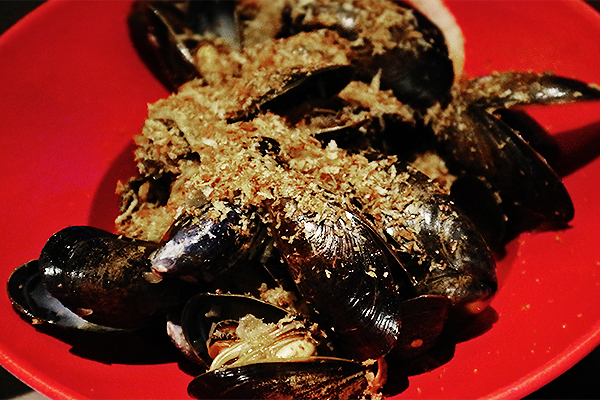 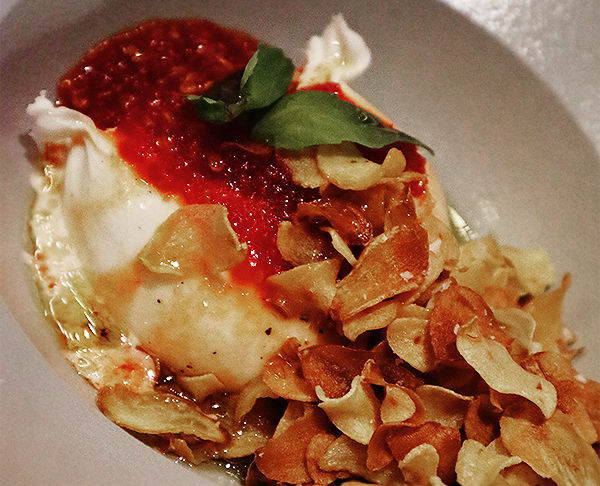 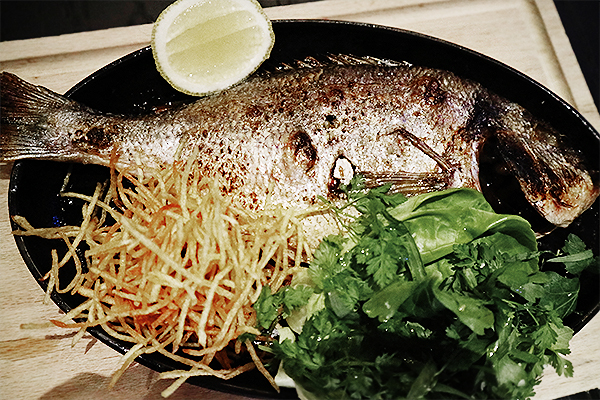 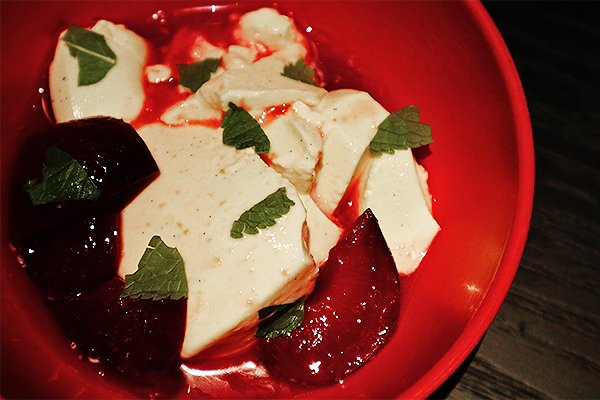 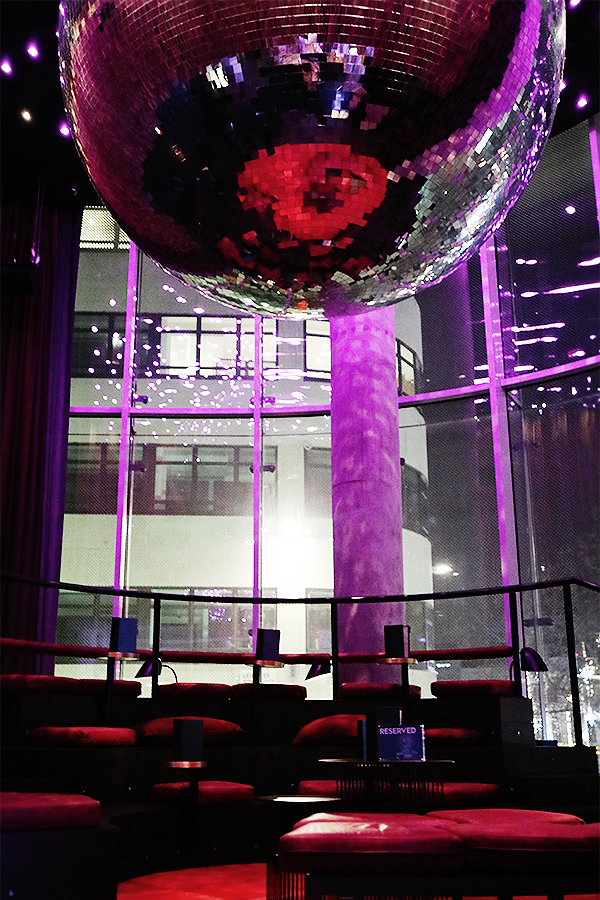