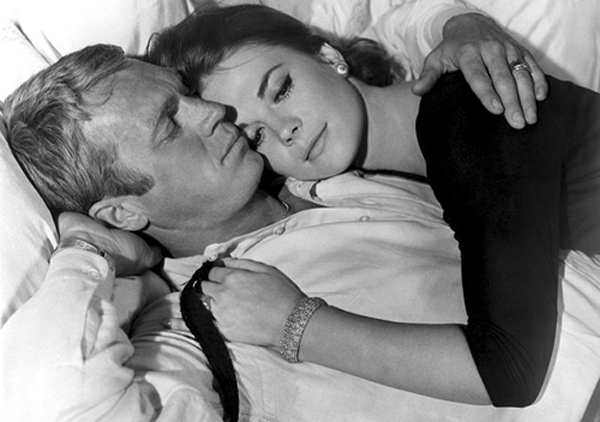 “The most important kind of freedom is to be what you really are. You trade in your reality for a role. You trade in your sense for an act. You give up your ability to feel, and in exchange, put on a mask. There can’t be any large-scale revolution until there’s a personal revolution, on an individual level. It’s got to happen inside first.”
– Jim Morrison 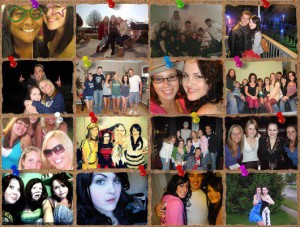 “Friends can help each other. A true friend is someone who lets you have total freedom to be yourself – and especially to feel. Or, not feel. Whatever you happen to be feeling at the moment is fine with them. That’s what real love amounts to – letting a person be what he really is.”
– Jim Morrison

(I know I rarely get ‘personal’ here, but I haven’t seen some of my most beloved in almost two years, and I want you to know I think about you every day).

“We are our harshest critics. Often we see our imperfections as limiting when others don’t even notice them. If you can give up ‘trying to look good’ or ‘trying to avoid looking bad’ and just be authentically who you really are, a new level of freedom and self expression will emerge. You get to be ‘real’ not only with others, but most importantly with yourself.”
– Miranda Kerr 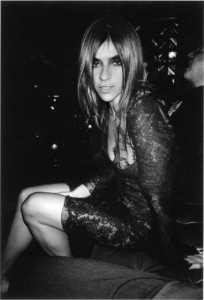