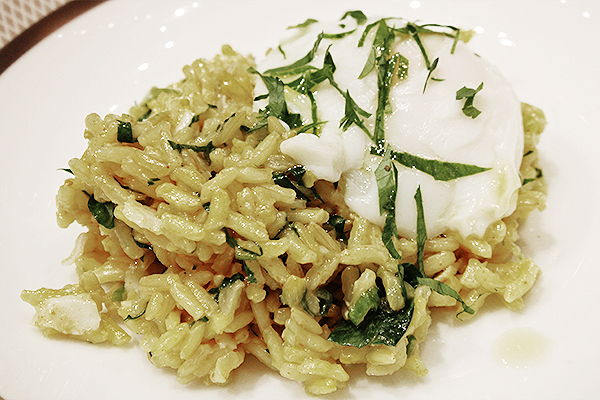 I had no idea what to expect when invited to spend a day in an immersive Miele Countertop Steam Oven masterclass at London’s Rosewood Hotel with Frederick Forster (Head Chef at Le Pont de la Tour) – besides the obvious culinary fangirling – but left feeling like I had discovered health hack everyone has been looking for.

Having steamed very little beyond vegetables in my own kitchen, I was amazed to chat with Frederick about his personal experiences with Miele’s slick little appliance. He taught our small group of ‘foodie types’ how to create everything from fresh yogurt to kedgeree with a perfectly poached egg to steamed veggie bao buns to one of the juciest cakes I’ve ever had the pleasure of nibbling – all in the steam oven.

As far as the science of steam in concerned, the process actually allows food to retain more of its vitamins, colour, nutrients and texture, making it something of an arch nemesis to a traditional microwave (which, as you probably know, zaps the life out of any food that dare enter). In fact, it takes up little more room than one but proves 100 times more useful, healthy, and impressive. Its knack for simultaneous cooking on three levels without flavour transfer even bests most conventional ovens. The possibilities are truly endless.

Over the next three months, I’m going to be recreating a few of Frederick’s recipes at home and reporting back to you with a few of my own. 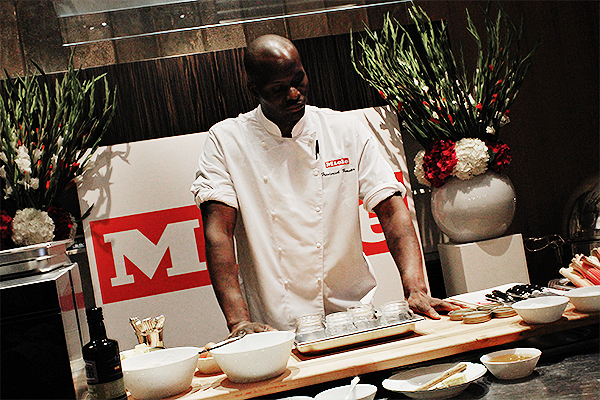 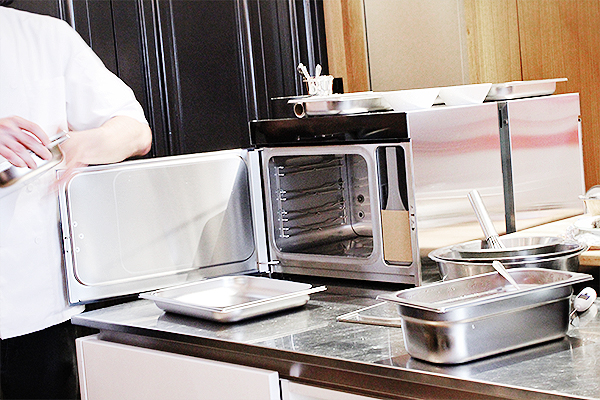 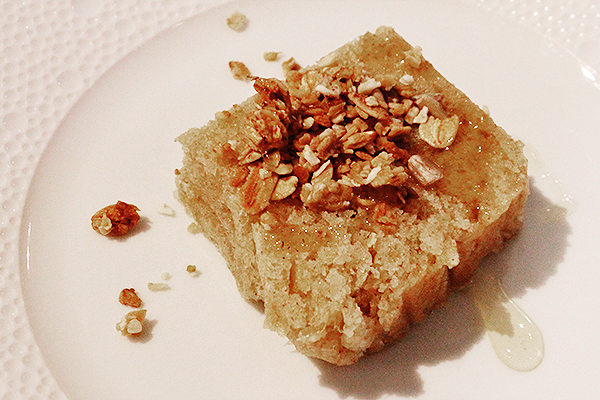 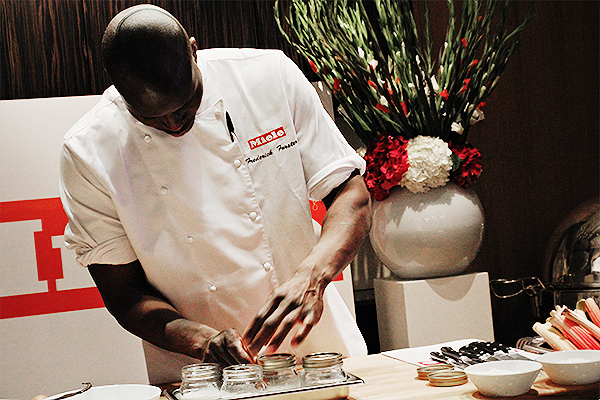