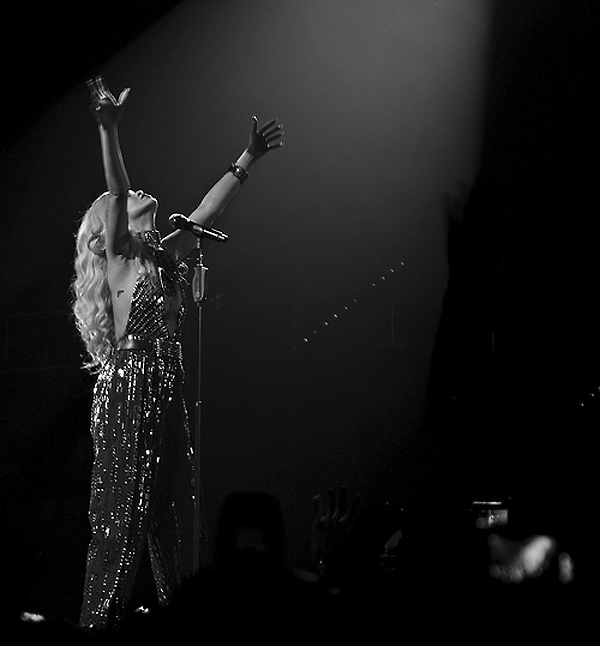 Without a doubt, there are some massive names in pop that control the charts and give new singers a heavy-hitting punch in the fight for star status. Rihanna is undoubtedly the queen of the female pop scene whilst boyband One Direction tantalise audiences with their infectious guilty pleasure pop hits. For those interested in catching these artists at their best, here is a guide to what’s on for both parties this summer:

Rihanna
Set to make her eagerly anticipated comeback to the UK music scene with a grand stadium tour during the summer of 2013, plenty of dates are scheduled across the UK in June and July.

Tickets to see Rihanna in concert are currently on sale from sites including Stub Hub and cover the following venues and dates:

There are also other dates on sale across Europe as the chart topping star’s tour is named one of the hottest of the year. Superstar David Guetta will also be joining her for a number of the dates so there are plenty of reasons to get involved. The London gigs are sold out but you can still find tickets available on ticket reseller sites (prices start from £74,76 on StubHub)

One Direction
Hitting the UK on four occasions as part of their 2014 global Where We Are Tour, One Direction tickets flew off the shelves when they were released for sale on May 25th. Whilst they may be in a state of relative infancy in the pop world, the popular appeal of this band is impossible to ignore and has been universally acknowledged since they first joined forces on Britain’s hit talent show X Factor.

The UK venues and dates covered by their 2014 UK Stadium tour are:

For the disappointed One Direction fans that have missed the opportunity to secure their tickets last Saturday, the only option now is to browse ticket reseller sites in the hope of finding tickets at reasonable prices.
END_OF_DOCUMENT_TOKEN_TO_BE_REPLACED