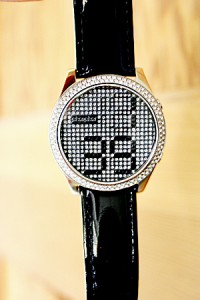 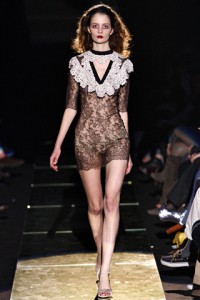 Francesco Scognamiglio (say it three times fast) is the go-to man for exclusive star style. His designs – especially from Fall/Winter 2011 – are dramatic, and inspired by the feasible relationship of romance and sin. Where cleavage was on show, it was prescriptive. Where grandiose fox hems were placed, there was a connection with the discreet. Where 5-inch, thigh-high boots swelled with Swarovski crystals, leg was visible through the most micro of minis. It was a performance I could watch again and again: truly phenomenal. See the top five looks below! END_OF_DOCUMENT_TOKEN_TO_BE_REPLACED 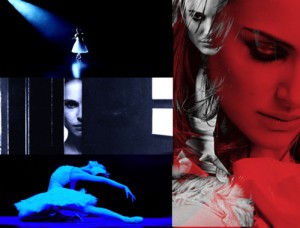 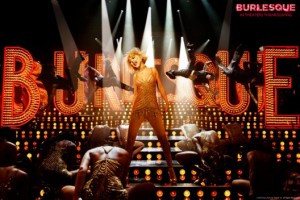 Michael Kaplan did Flashdance, Blade Runner and Fight Club. Now, he continues his streak as costume designer extraordinaire by controlling the clothing of the much-awaited film, Burlesque. He told the LA Times, “I wouldn’t be doing my job if I was thinking about the effect of the movie on fashion. I do what I think is right for the character. I want them to look like they exist in the world.” Take a look at Christina Aguilera, Cher and some of the key costume moments below. END_OF_DOCUMENT_TOKEN_TO_BE_REPLACED