In Review: Tart, London (A Picnic in the Park!) 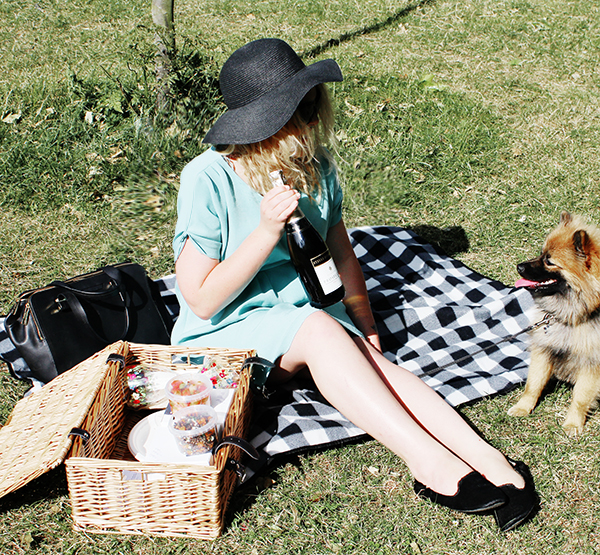 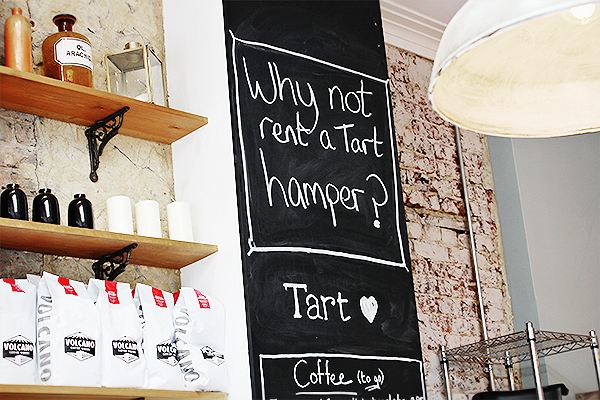 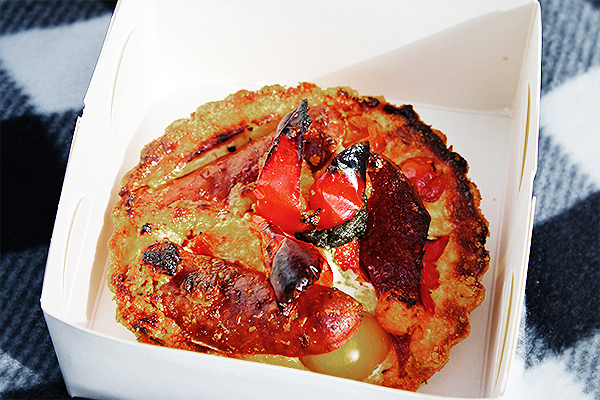 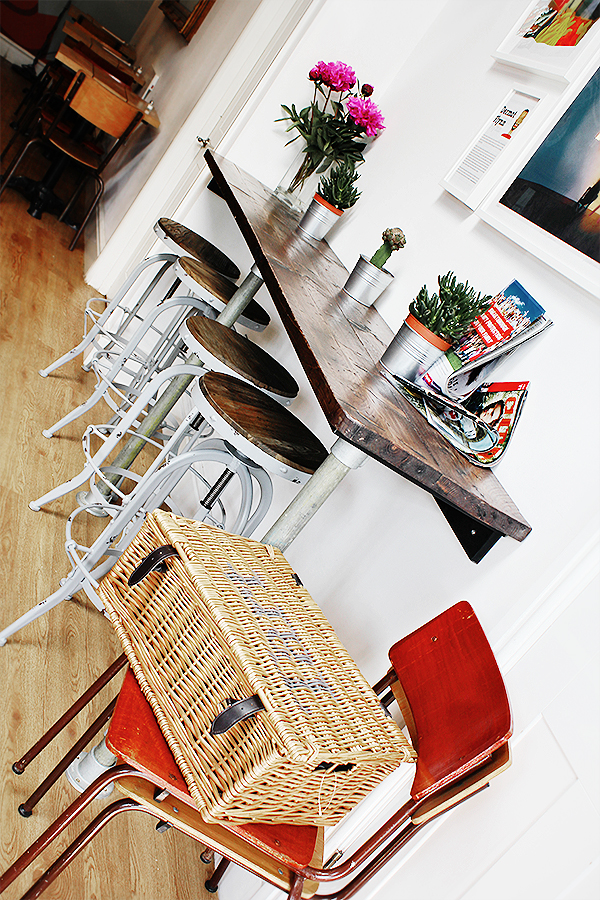 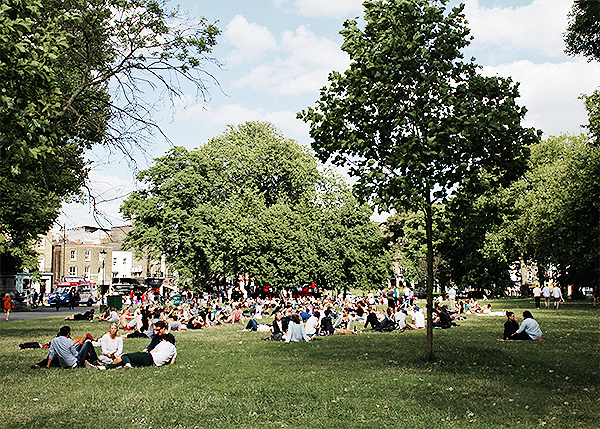 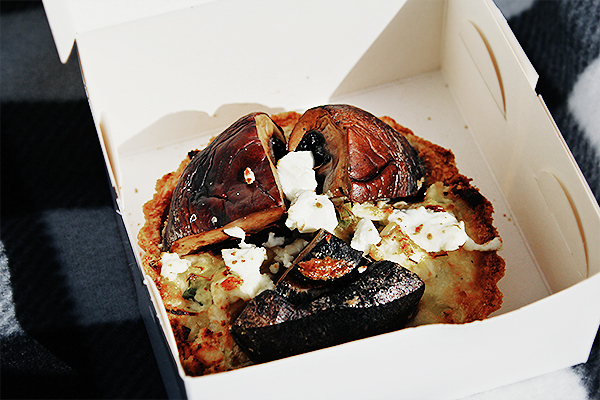 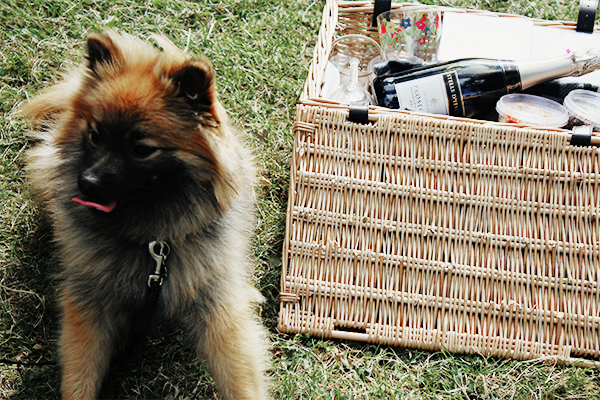 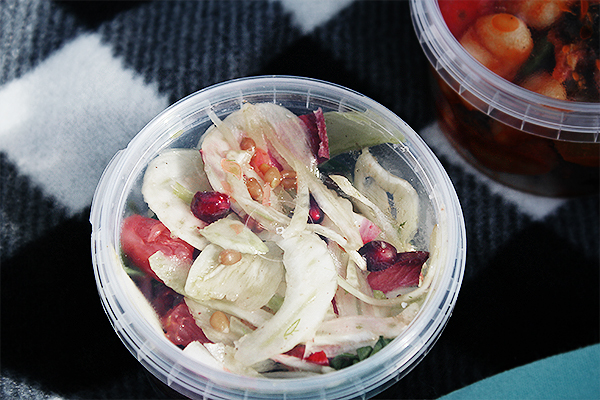 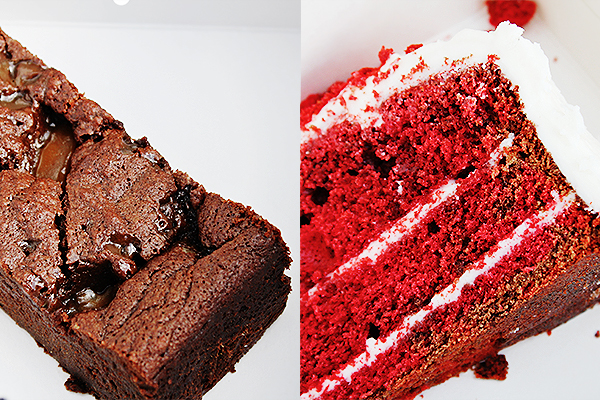