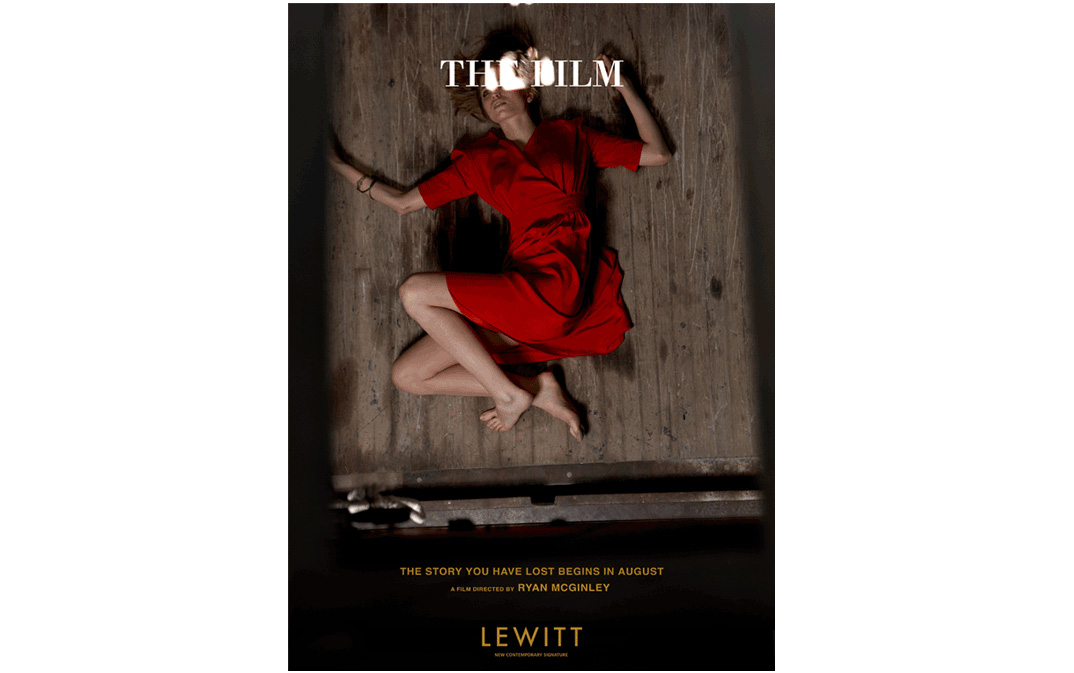 …but only for a video. Ryan McGinley seems to like shooting suicidal themes.

Daul Kim, Lucy Gordon, Tom Nicon, Hayley Kohle, Ruslana Korshunova, and Ambrose Olson are just a few of the models who have recently committed suicide. Now Abbey Lee Kershaw has killed herself in a video for a clothing company.
In the video for South Korean brand Lewitt, which was uploaded by a YouTube member originally, Kershaw climbs a building, pauses while contemplating jumping and then hurls herself into the void – with slow motion flips of various outfit changes. It seemed like a bizarre concept for promoting fashion to young women in a country that boasts the world’s highest female suicide rate. An artistic commentary or just distasteful? You decide.

Video can be seen here since it has been removed from Youtube.