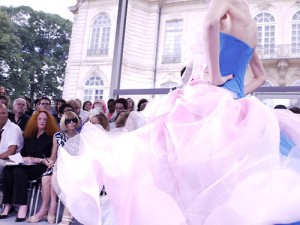 The book will cover Coddington’s early life in Wales (woohoo – Welsh women!), her modeling days in Sixties London, the car accident that changed her career path and her ascendancy through fashion’s ranks as a stylist and editor at British Vogue and, later, its American counterpart.

For your time, here is a reminder of her genius via the retro Alice in Wonderland shoot for Vogue: 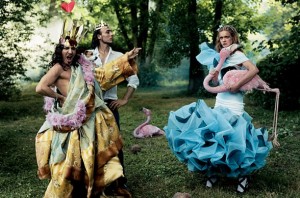