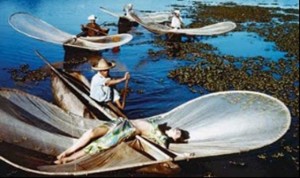 NY Mag asked one-hundred designers showing in New York Fashion Week what inspired them in the creative process of their Spring 2011 collections. In one picture and phrase. Some of the images they received were wacky, some were intriguing, some were photos of mood boards and some were the actual sketches of the Spring 2011 looks. While some were expectedly cliche (ie. Diesel is inspired by the desert. Hence a picture of the desert), I collected some of my favourite responses and included them below.

One thing is for sure, the tribal trend of the past year doesn’t seem to be going anywhere soon. 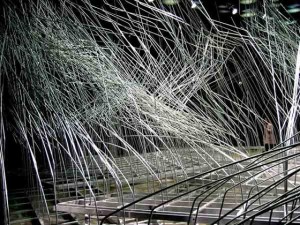 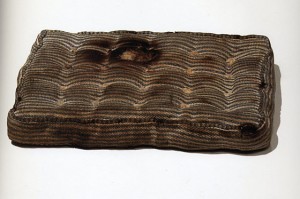 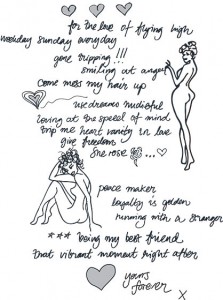 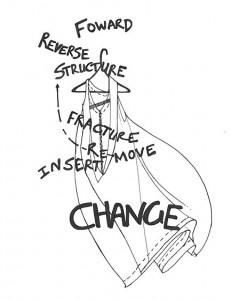 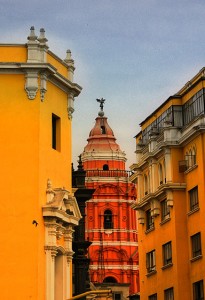 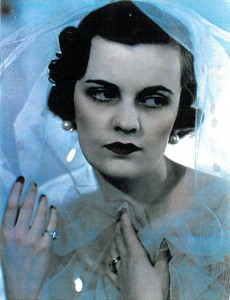 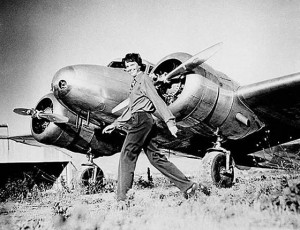 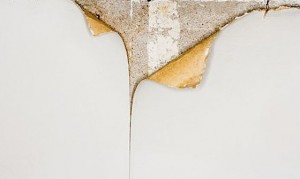 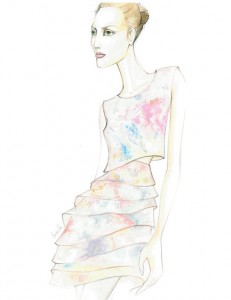 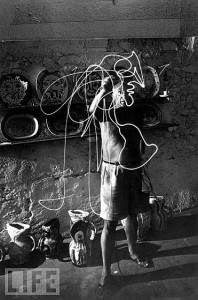 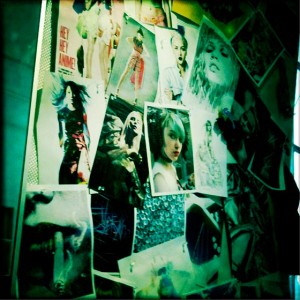 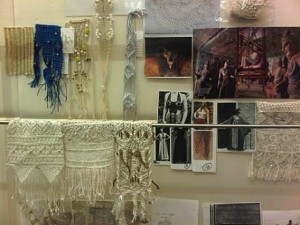 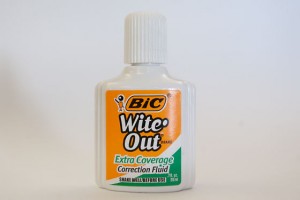