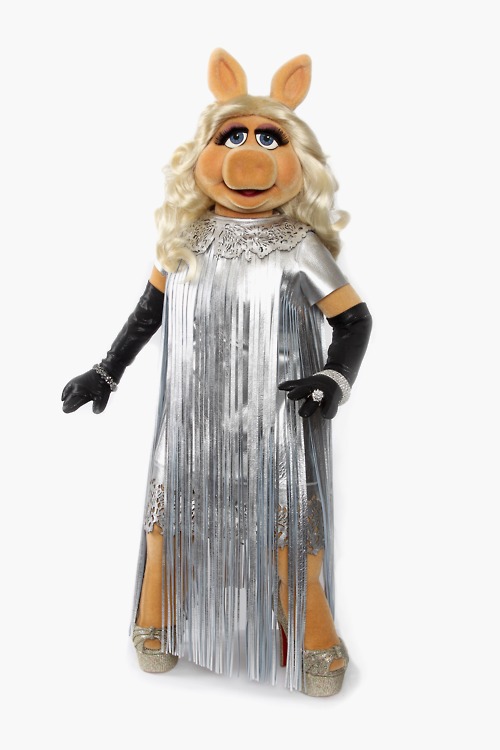 12 years ago, the Muppets released their last movie. 12 years ago, I was already at an age where it was ‘uncool’ to like The Muppets.

Recently, I was invited to attend a fashion-packed preview of their latest film (out February 10th in the UK), and thus made my way to the Soho Hotel with one perfectly manicured eyebrow raised. That is, until I realised Bret McKenzie – of Flight of the Conchords – was music supervisor on the film. There is no doubt in my mind that Bret would attach himself to anything less than hilarious.

Let down, I was not. I know what you’re thinking: the Muppets are irrelevant…the kids today won’t get it – and as a typically analytical film critic, I expected to conclude the same. But, it was entrancingly optimistic. The film was nostalgic yet self-aware in a way that would leave an audience aged 5 to 50 excited.

To set the scene (and set the songs): the world’s biggest Muppet fan and Smalltown USA resident, Walter, goes to LA with his brother Gary and Gary’s girlfriend Mary. After discovering the nefarious plan of oilman Tex Richman to raze the Muppet Theater and drill for oil beneath the Muppets’ former stomping grounds, Walter plans to convince the – now irrelevant – Muppets to reuinite and raise the $10 million needed to save the theater.

With Miss Piggy now a plus-size fashion editor at Vogue Paris, we even get to see Emily Blunt reprise her role as The Devil Wears Prada‘s bitchy first assistant. The cameos, in fact, are part of the Muppet charm; look out for Dave Grohl as a “Moopet”, Sarah Silverman as a greeter, Feist  and Mickey Rooney as Smalltowners, and many more.

At the end of the day, what does a professional adult woman take away from The Muppets? As the film’s final musical number preaches, the simple fact that life’s a happy song. 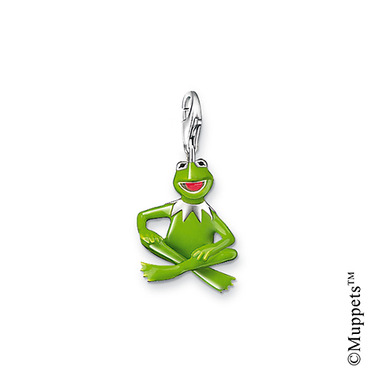 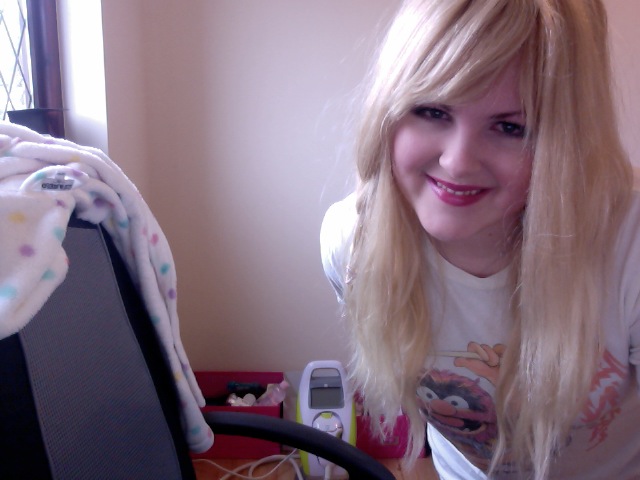 As you can see above, there are a lot of great Muppets-themed fashion pieces being released to coincide with the film’s launch. Only natural; I mean, Miss Piggy’s new position at Vogue even managed to secure her a one-off silver leather dress embellished with Swarovski crystal elements by high-end British fashion designer Giles Deacon for the premiere.

One of my favourite Muppets x Fashion relationships is that of Thomas Sabo who designed this sterling silver “Kermit” pendant. Kermit the Frog, after all, is the only cult figure that appears in both “Sesame Street” and “The Muppet Show”.

Other collaborations include household names such as MAC Cosmetics, nOir jewellery, Jerome C. Rousseau, and Junk Food – the brand who’s Animal-featured t-shirt I am wearing above.