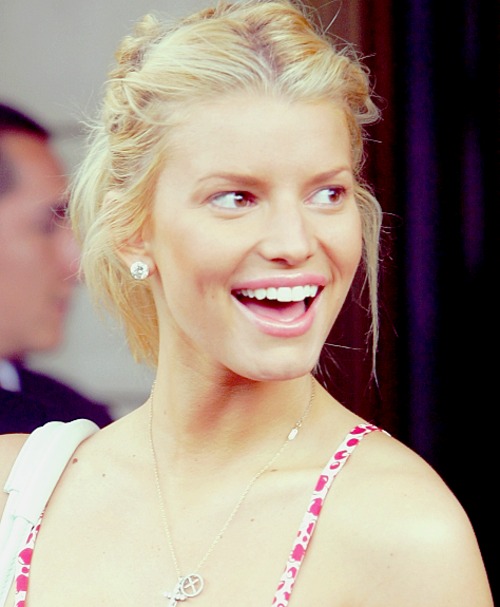 Jessica Simpson is reportedly in negotiations to judge the 2011 season of American Idol and has met with the producers several times. The show is due to have a huge overhaul and claims to be making a big announcement at its event at the 2010 Television Critics Association Press Tour this coming Monday.

I know I would be watching with Cheryl Cole-like anticipation as far as fashion choices would go. The Price of Beauty creator is routinely criticised for poor wardrobe choices and I’m sure would light up the world of fashion blogs in one way or another. 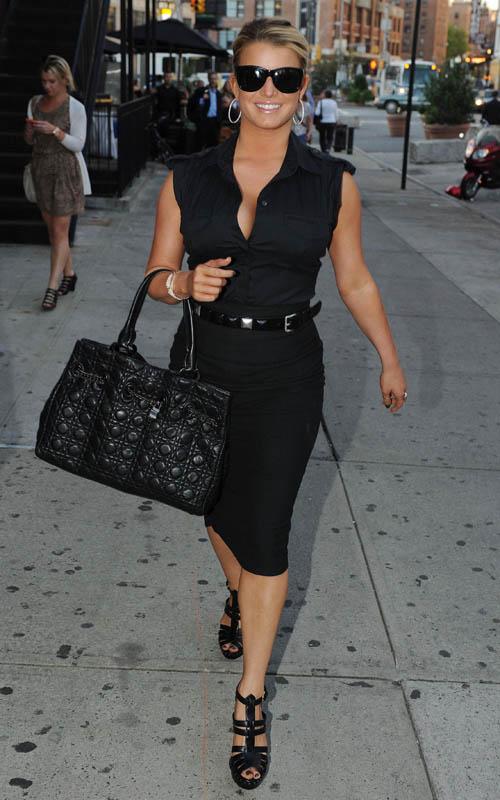