Taylor Momsen, what are you doing? 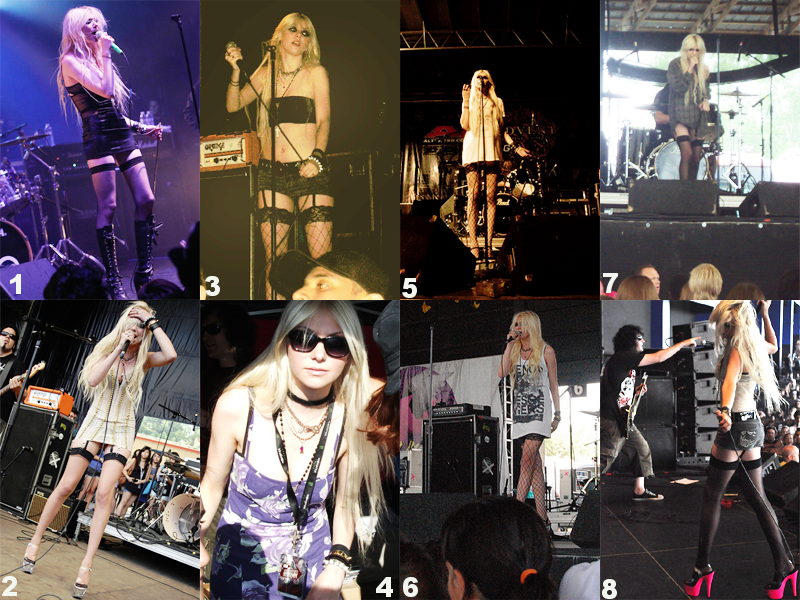