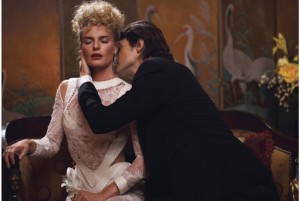 “I want to get away with you…and…find a world where words like that don’t exist.”

Harper’s Bazaar has decided to celebrate Martin Scorsese‘s latest film, Hugo, with a fashionable recast of some of his best movies and the most poignant scenes in them. The casting is impeccable, and the photography – courtesy of Jason Schmidt – is faultless.

First off? Kate Bosworth (in pearl-clutching Givenchy Haute Couture by Riccardo Tisci!) in “The Age of Innocence“. 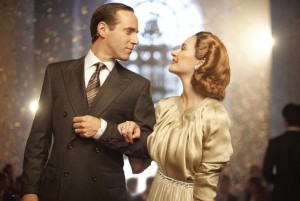 “Feels like a little adventure?” “Do your worst, Mr. Hughes.”

Alessandro Nivola and Emily Mortimer in “The Aviator”. 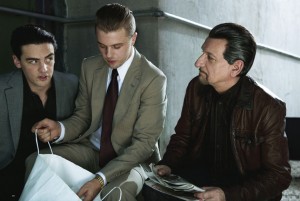 “It’s gonna be a good summer.” 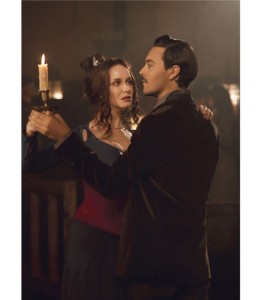 “I chose you just for tonight. If that’s not good enough, I’ll go with someone else.”

Christina Hendricks and Jack Huston in “Gangs of New York”.

“I was happy in Monterey, you dummy!” 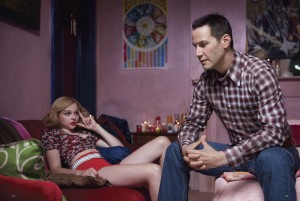 “How about breakfast tomorrow? I get up at about one o’clock.”