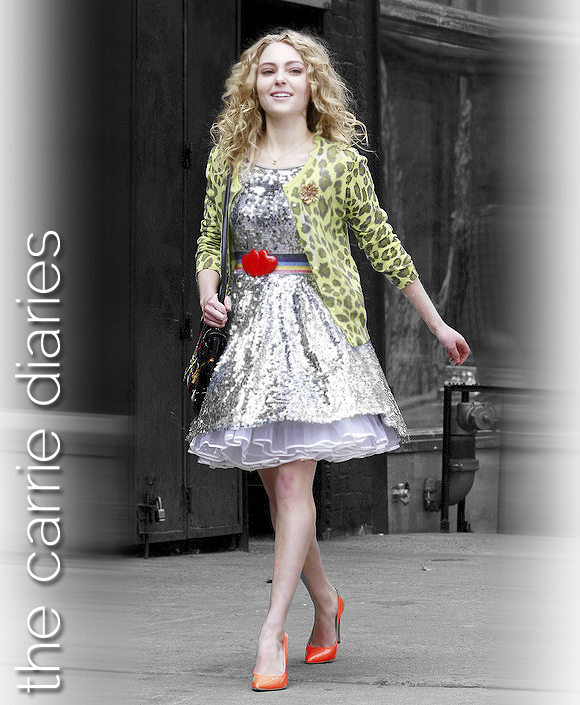 I can only assume that – as you are reading what is primarily a fashion blog – Sex and The City has had something of an effect on you.

For that fact, I will invite you to squeal with me over the fact that it is (kind of) coming back: The Carrie Diaries – the prequel to Candace Bushnell’s Sex and The City – is being turned into a TV programme! With Sarah Jessica Parker swapped out for AnnaSophia Robb, high school senior Carrie Bradshaw is coming back to our screens with an ingenious 1980s flair.

With former Sex and the City writer Amy Harris on board, and Gossip Girl producers Josh Schwartz and Stephanie Savage at the helm, I suspect a world of 18-to-60-year-old women are going to tune in for the premiere. For the fashion-focused timeline of our new Carrie Bradshaw, at least (see the first glimpse from the set, above).

I imagine another styling glory with Stefania Owen’s casting as Carrie’s younger sister, Dorrit – the rebellious attention-seeker. I presume Chloe Bridges – as Carrie’s nemesis Donna Ladonna – is going to have some major fashion moments, also. 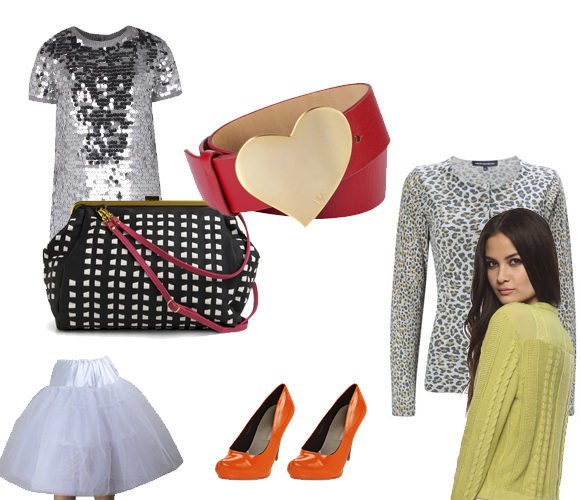