Up For Love (with director Laurent Tirard) 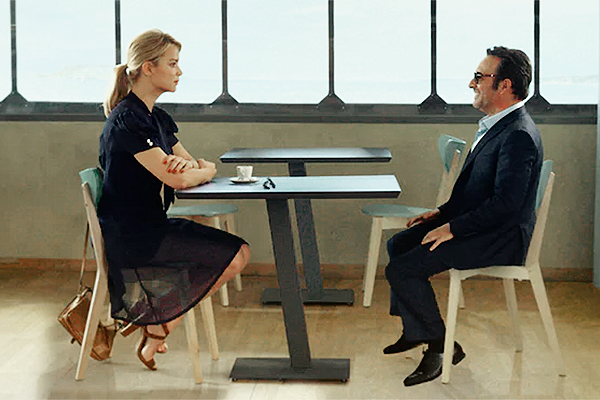