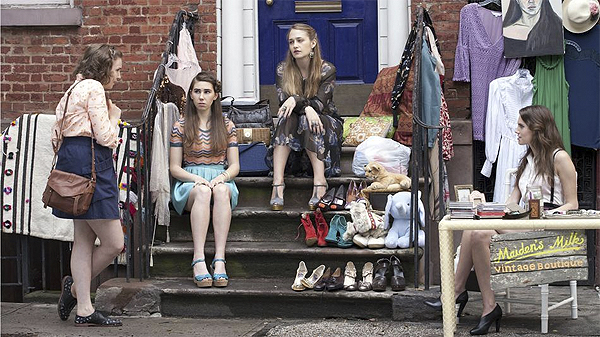 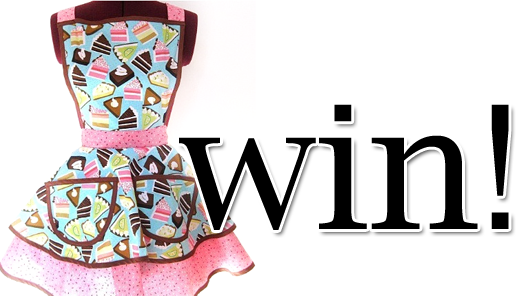 As a long-time lover of vintage clothing, I was more than excited to find a wide range of retro-inspired styles on Buy Cute Aprons while browsing for Christmas presents. Don’t get me wrong, I am no Nigella Lawson, I just believe that – as long as it isn’t coming from a misogynist – most girls would be thrilled to receive a present with such unique style (and utility)!

Which is why I am giving one away! Out of all the designs, the Piece of Cake retro apron really caught my eye. Therefore, one lucky fan of Lela London will receive it!

The contest is open worldwide. You have until January 16th (my birthday!) to enter. Please make sure you comment with a valid e-mail address. 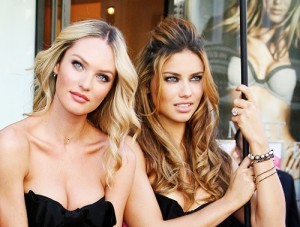 Casting: Major network TV Show. A spin-off show from a very successful fashion design show. This show will also be airing on the same network in November. We need female models for on and off the catwalk. This is not a reality show and the models will be models only on the show–there will be no reality storyline associated with the models.

Confirmations will be emailed to you privately, not posted.
Thank you. 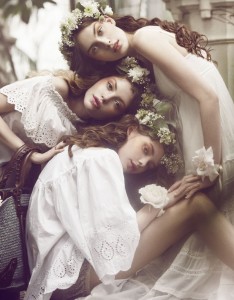 While perusing through Elle Denmark‘s April 2011 issue, I realised “Flowergirls” was an all-encompassing outlet to wrap up the past twelve months. Much of 2010 and 2011 was infiltrated with the indie-flowerchild-fashion-blog-hippie look, here found perfectly articulated through the modelling of Solveig Mørk Hansen, Maria Palm Lyduch, and Julie Rhode. Give a confident, style-savvy group of girls a botanical garden and photographer Signe Vilstrup? You have a definitive dream. END_OF_DOCUMENT_TOKEN_TO_BE_REPLACED

The technically-‘he’ Andrej Pejic is the latest and greatest from the modeling industry – a complete sensation. Still more beautiful than most of the girls you know, he graces the pages of Viva! Moda‘s Spring 2011 issue in “Mr. Unisex“. The shots were styled by Agnieszka Ścibior and photographed by Marcin Tyszka. END_OF_DOCUMENT_TOKEN_TO_BE_REPLACED