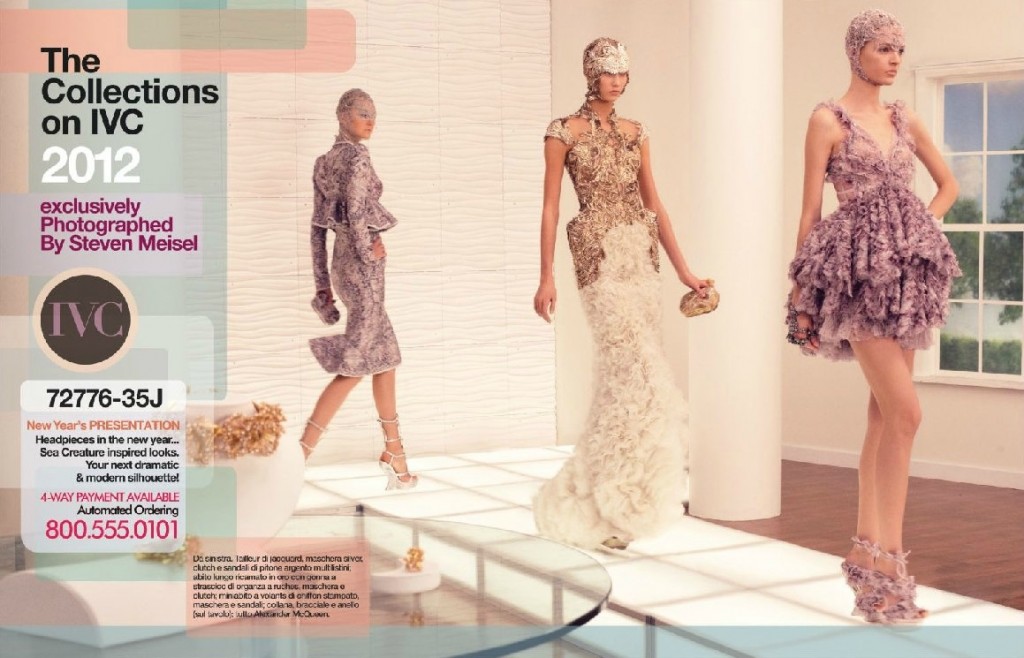 The spread kicks off with a nonchalant traipse of Alexander McQueen‘s S/S 2012 best and ends with Natasha Poly in Dolce & Gabbana (Poly and Gabbana are like PB&J, to me). QVC-styled by Karl Templer and photographed by Steven Meisel, the model cast is incredible in itself; Daria Strokous, Caroline Trentini, Joan Smalls, Sigrid Agren, Karlie Kloss, Natasha Poly, and Gertrud Hegelund. Mix in some Burberry with Jen Kao, and some Louis Vuitton lemon candy couture? I’m sold. Find me my credit card. END_OF_DOCUMENT_TOKEN_TO_BE_REPLACED 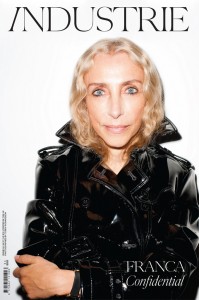 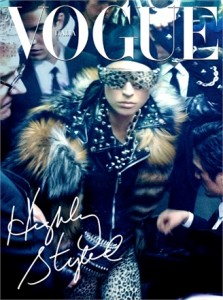 I’m kind of geeking out over this. I have been riding the Underground for roughly 14 years and have always dreamed of styling a shoot on one. Well, Vogue Italia is apparently one step ahead as their latest cover – and accompanying photo shoot – was shot on an old school New York subway train (likely to be the “R11“, a prototype for the Second Avenue line that has been over sixty years in the making).

And it’s gorgeous. (Hello, Raquel Zimmermann!) The subterranean story was shot by Steven Meisel and styled by Carlyne Cerf de Dudzeele, with make-up by Pat McGrath and set design by Mary Howard. 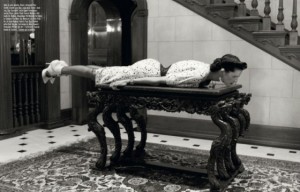 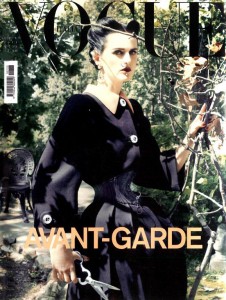 You only need a quick glance at the title of Vogue Italia‘s September issue to get the jist. Avant Garde, it certainly is. Combining the magic of photographer Steven Meisel and Photoshop (…I mean, it has to be), we are presented with both a gorgeously haunting image of Stella Tennant and the tiniest waist in the Universe. With runway-worthy sculpted hair and an incredible play on proportions, the pair of scissors in her right hand and enormous nose ring were actually the last thing I noticed. Meaningfully menacing? Whatever the inspiration, I am beyond titillated.