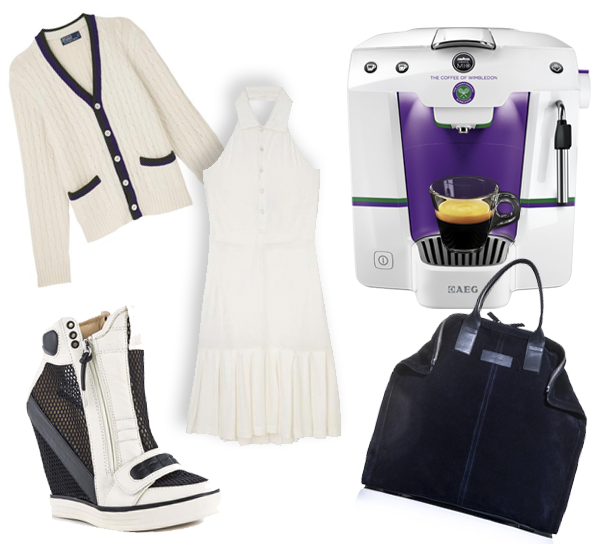 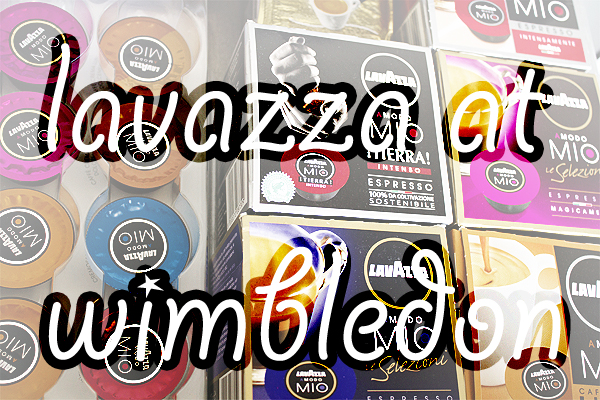 For the third year in a row Lavazza (the coffee gurus) have been announced as the official coffee of Wimbledon and enlisted a handful of bloggers to celebrate their #NewTradition (see below), myself included!

As part of their official blogger brigade I am in with the chance to be a Wimbledon correspondent and even earn myself a trip to Italy! (As you can see, the second I found out I may be going to Wimbledon I began to outfit plan…natch.)

But hey, I’m not the only one allowed to have fun! Lavazza have launched a microsite for their ‘Enjoy Your New Tradition competition that gives you (yes, you!) the chance to win tickets to Wimbledon, the limited edition Lavazza A Modo Mio Wimbledon espresso system (seen above), as well as loads of instant wins! Score.