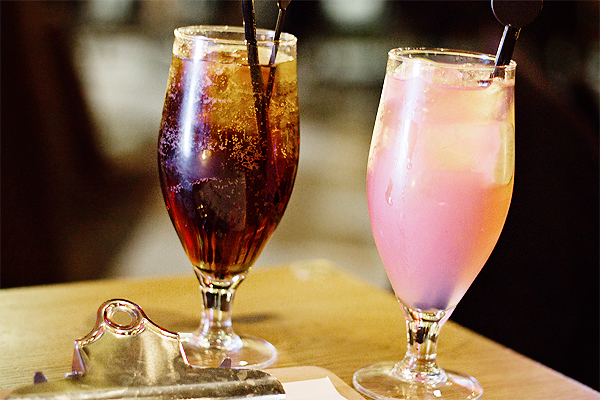 I am an advocate of London’s bar scene but I find it particularly difficult to get excited about new drinking holes. For the sheer number of bars that already exist, I tend to ‘go out’ where I can be served – at the very least – some decent street food.

I am so happy I didn’t discount Topolski before trying it out.

Though Topolski’s ‘gimmick’ extends only to the fact that it doubles as a gallery for the art archive of Feliks Topolski, it is situated under the railway arches of Waterloo. At night, this creates a delicious hideaway atmosphere in the way that many Central haunts find it hard to manage.

Their calling card is simple: house infusions of gin and vodka mixed into effortless, dark horse cocktails. I couldn’t ignore a grapefruit vodka Cosmopolitan, but ended up championing the lemon and ginger vodka (with Coca-Cola, of all things) after hearing The Manfriend gush over his own.

After soaking up some alcohol with a sharing board of charcuterie, dried tomatoes, and Zoli bread, we nibbled through some Polish kanapki before ending on a blackberry and blueberry vodka cocktail mixed with cloudy apple. 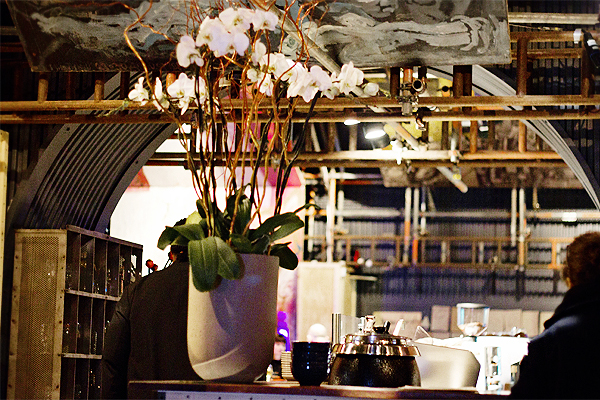 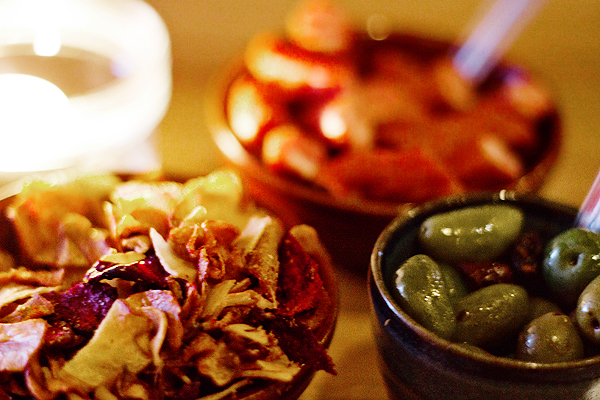 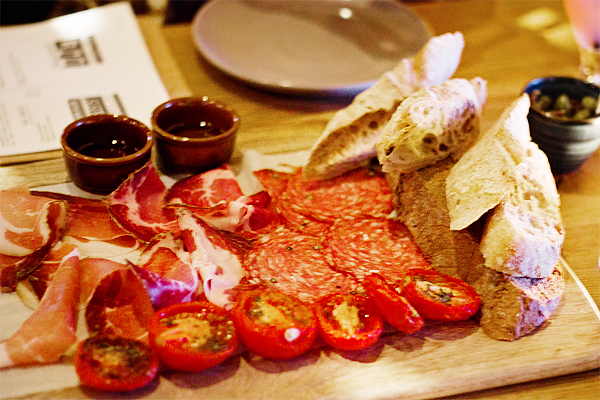 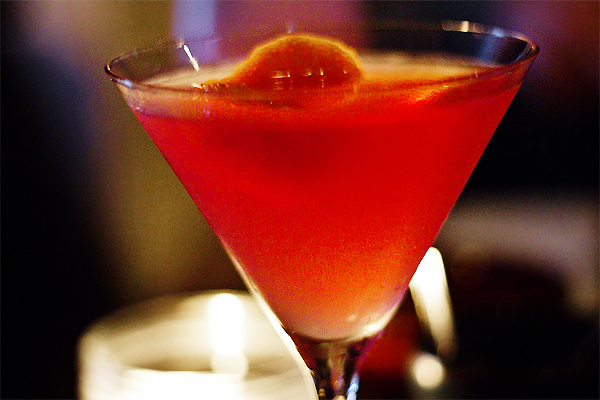 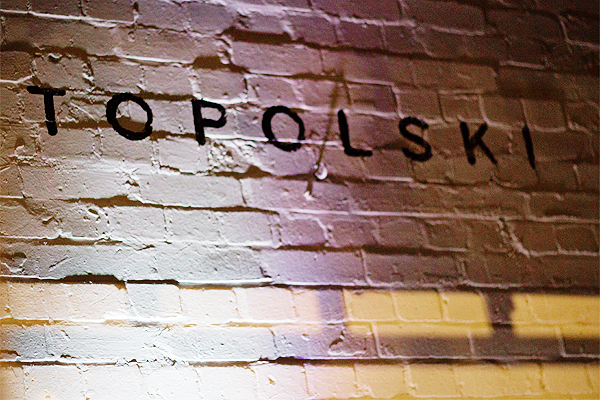