What I Wore – Pom Queen 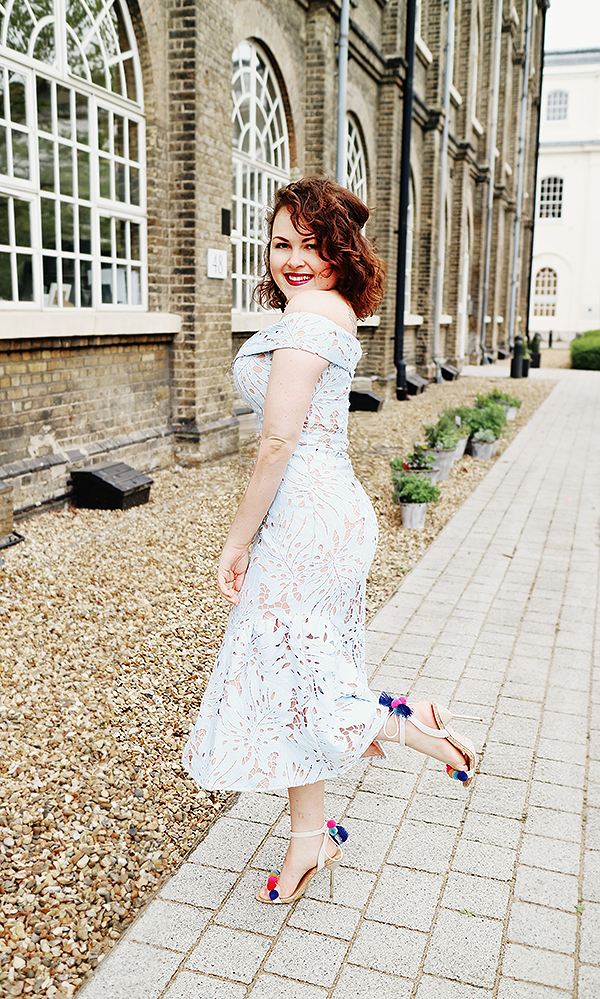 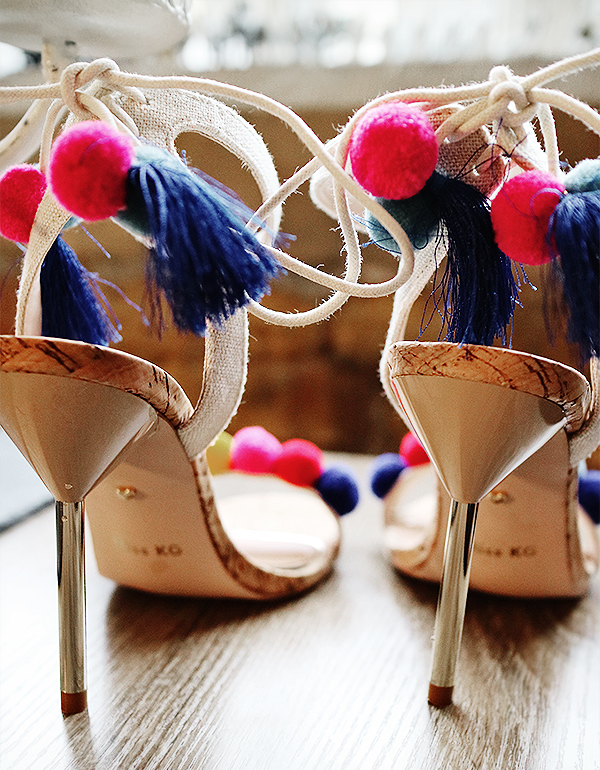 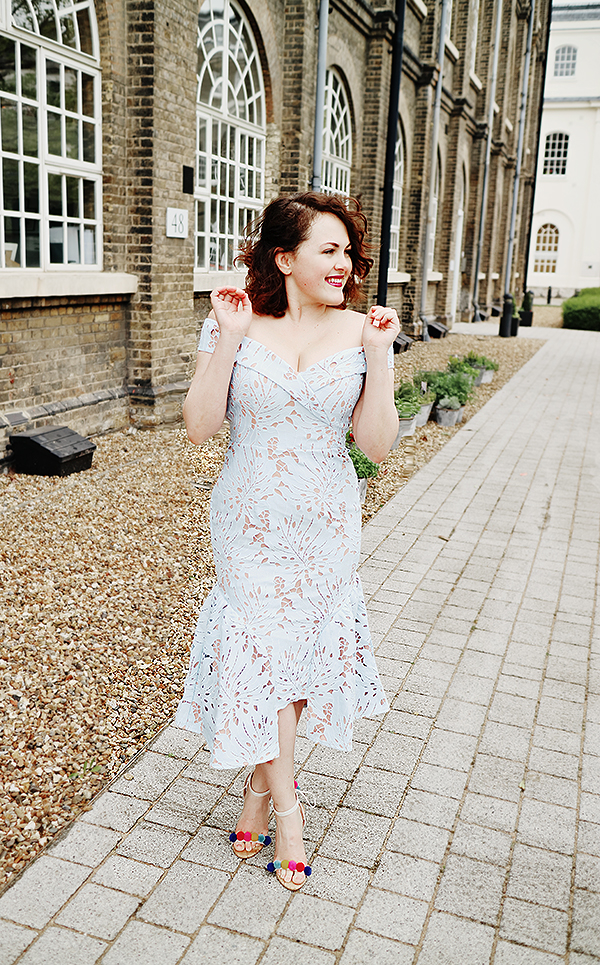 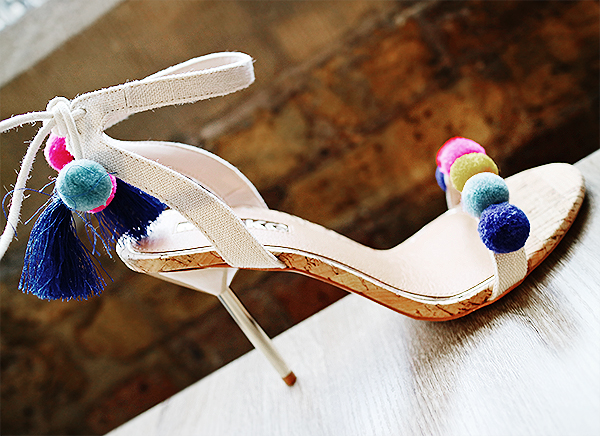