In Review: Galvin at the Anthenaeum, London 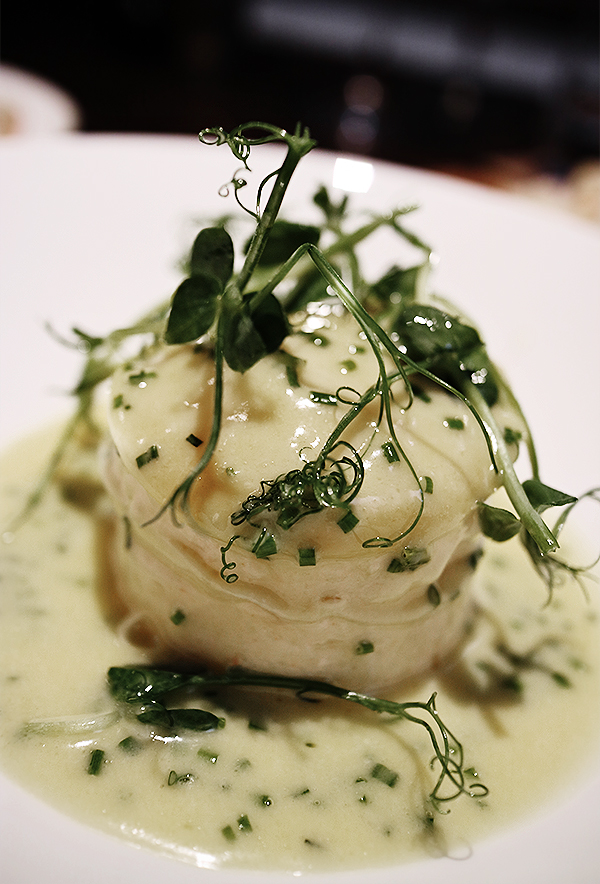 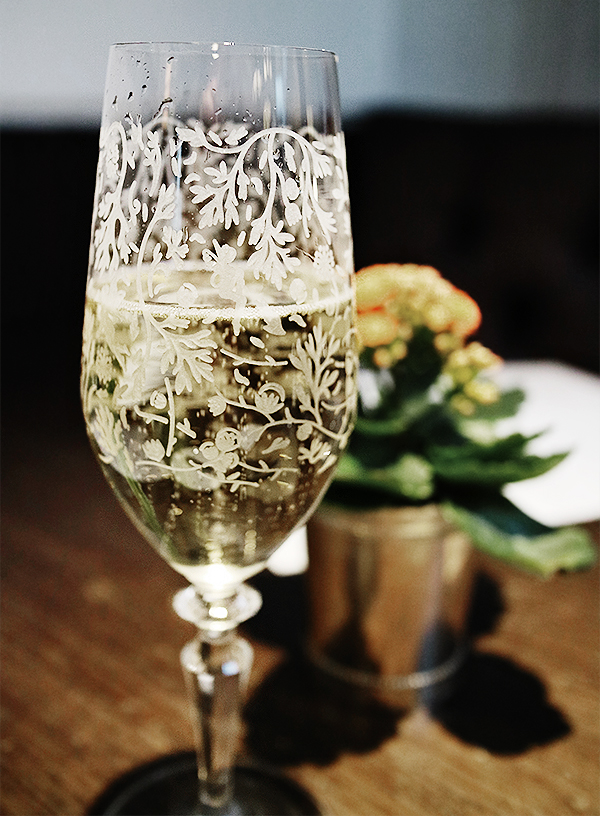 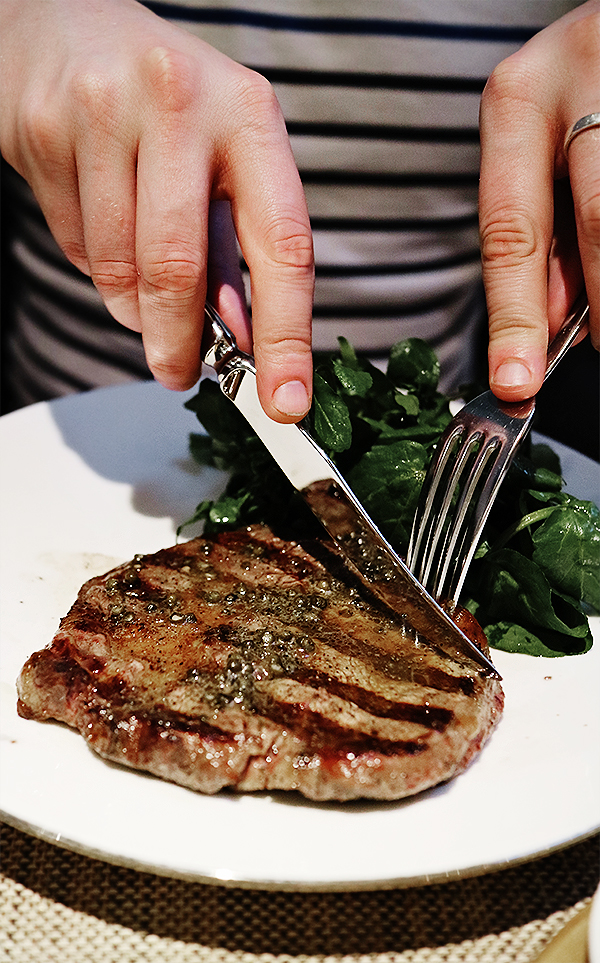 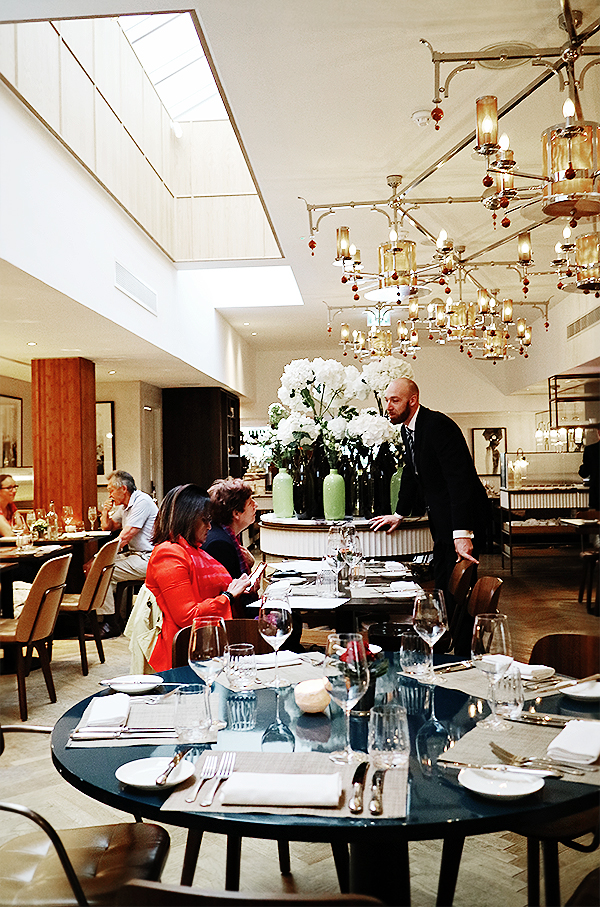 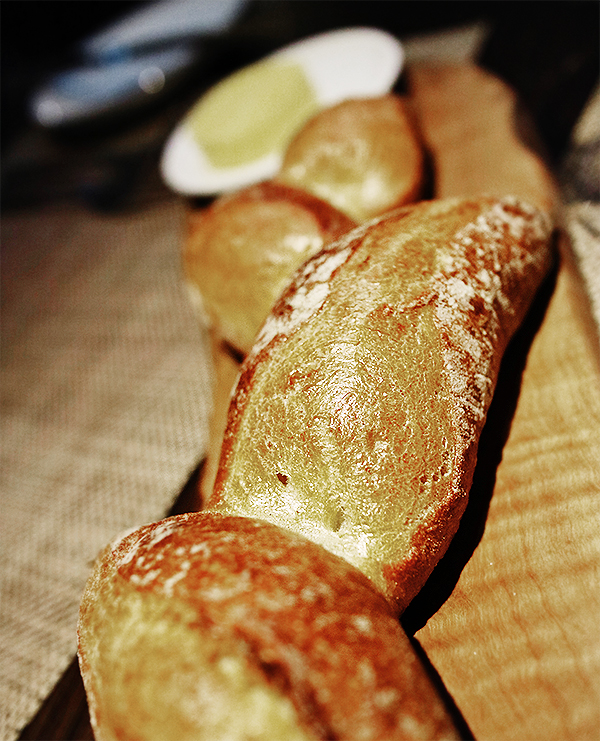 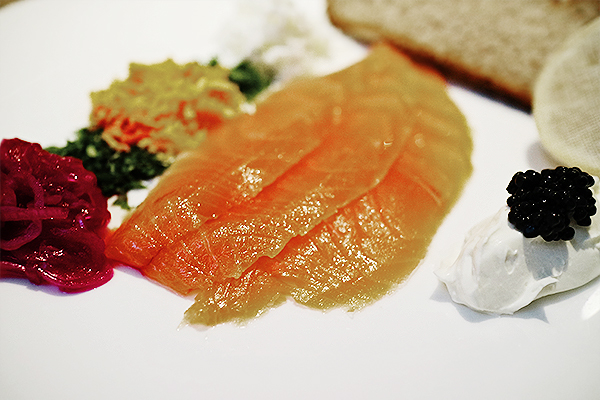 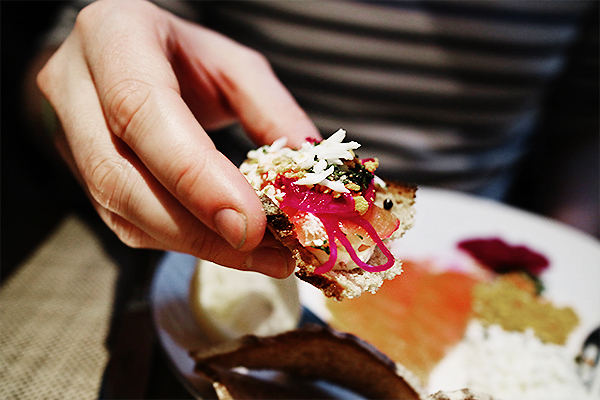 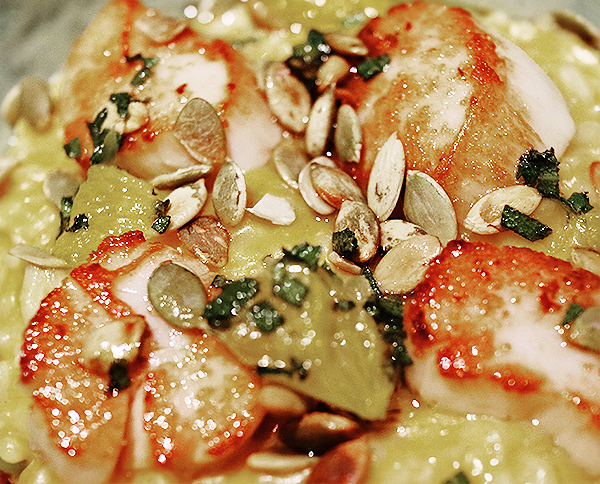 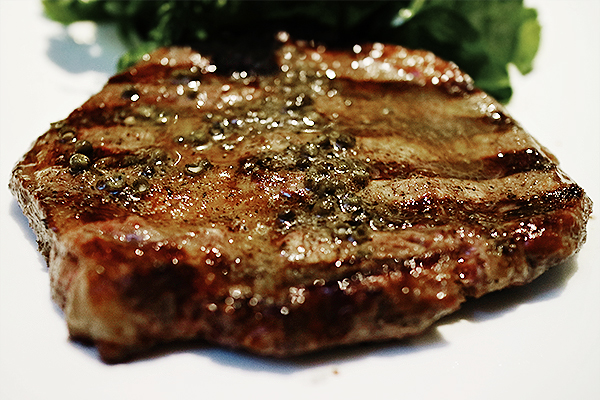 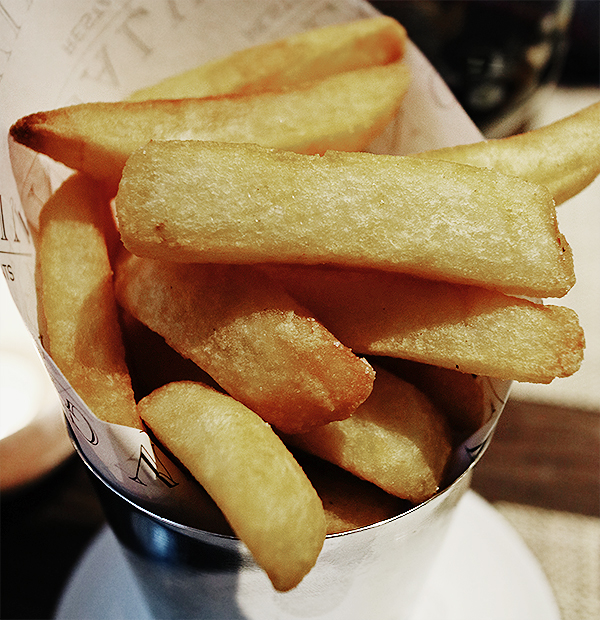 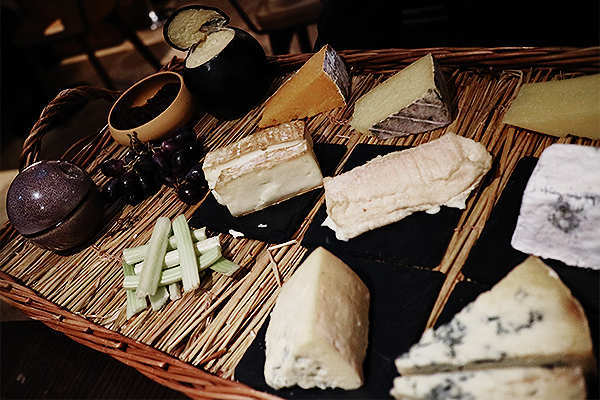 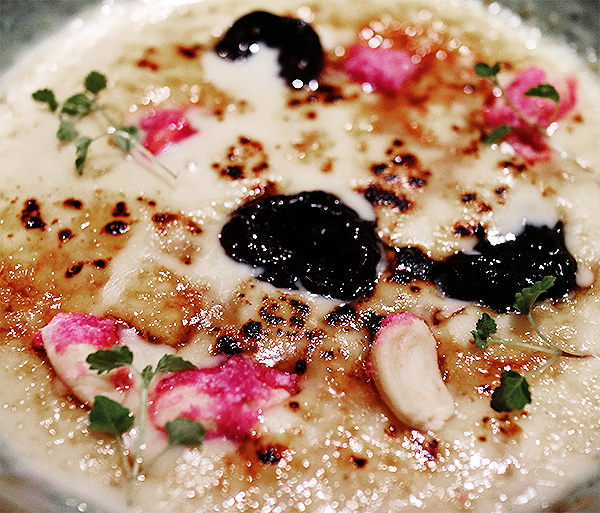 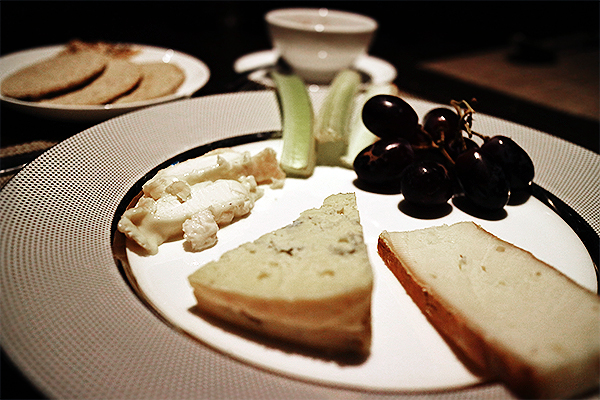 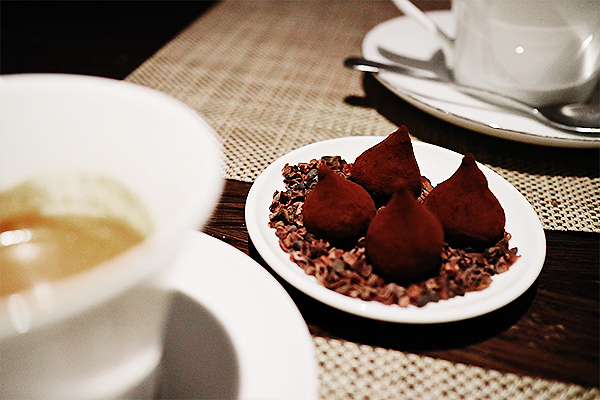