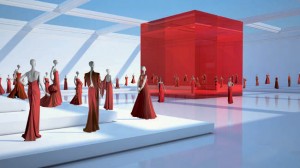 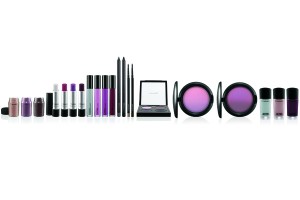 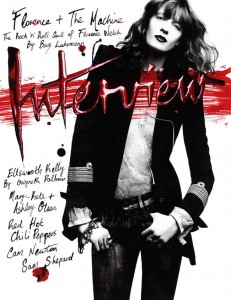 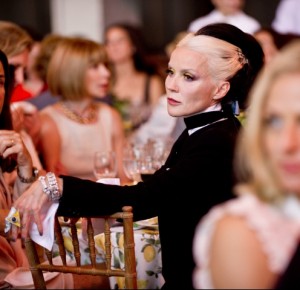 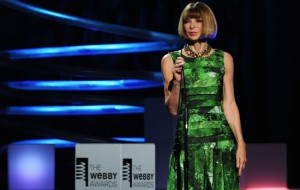 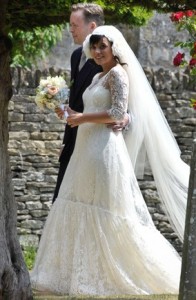 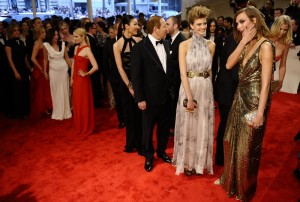 This week, everyone and anyone in the media eye seemed to have congregated to one location:, the annual Met Costume Institute Gala (or “Met Gala“). This year, the Vogue-created ball celebrated the life and work of the late, great Alexander McQueen and ended up raising $10.8 million for the Costume Institute.

While thirteen McQueen gowns were worn, the best of the red carpet best are below: END_OF_DOCUMENT_TOKEN_TO_BE_REPLACED