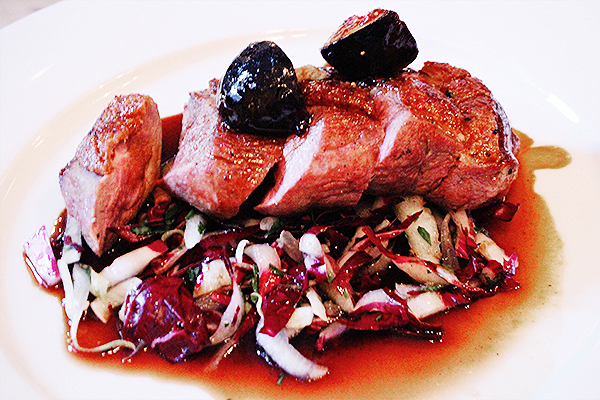 I have found it difficult to refuse 108 Brasserie‘s aesthetic intrigue, passing the restaurant at least once a week since it opened. I have spent paltry pockets of time people-watching through the windows and appreciating the sun-soaked smiles, burgundy lounges, and modest chandeliers behind the glass.

I finally crossed the border in schedule-friendly favour of the Dish of The Month – Executive Chef Russell Ford’s monthly carousel of modern British specials. This month, it is his new Yorkshire Rhubarb and Custard dessert…

Our first priority was a glass of Perrier-Jouët chased with their glutton-provoking homemade soda bread and Guinness brown bread (genuinely so moreish I could have had a few more servings and called it a dinner).

Refraining from carb-laden penitence, we moved on to two faultless mains – seared Isle of Skye scallops (served with spiced lentils & coriander) and Merrifield Farm free-range duck (set atop a bed of five-spiced radicchio, endive & honey). Dishes so well-arranged and flavourful that my soda bread slight became a distant memory.

Having never found ourselves fond of rhubarb, my dinner date and I then chanced our final requests with the ‘Yorkshire Rhubarb and Custard’ – a creative construction of each ingredient – jellies, pastries, crisps, et al. The expert execution couldn’t make a rhubarb fan out of us, but the experiment was relatively doomed from its inception (does anyone else find rhubarb always tastes like sour celery?!).

Until the next Dish of The Month! 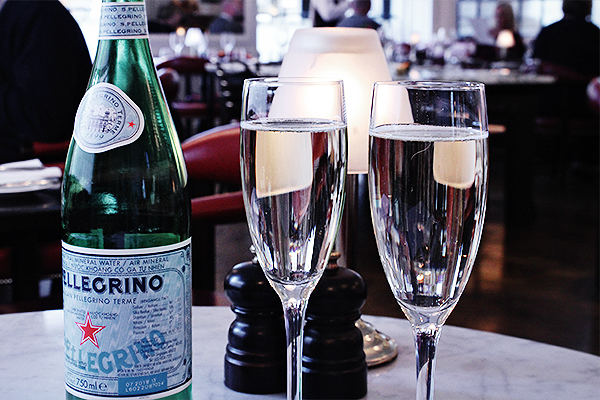 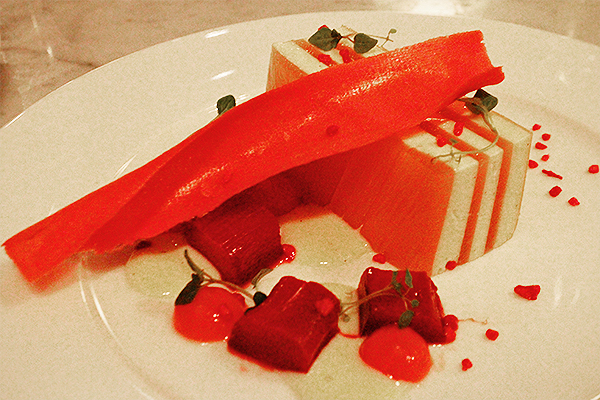 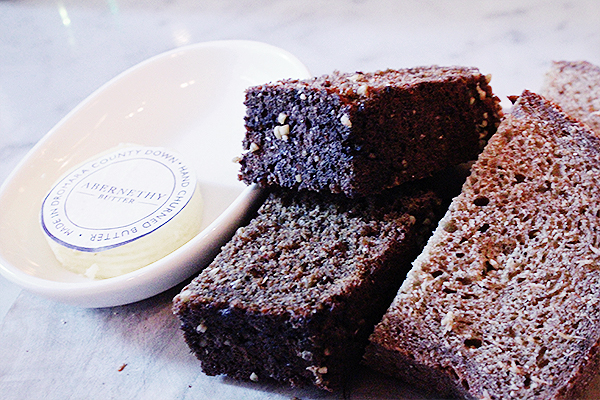 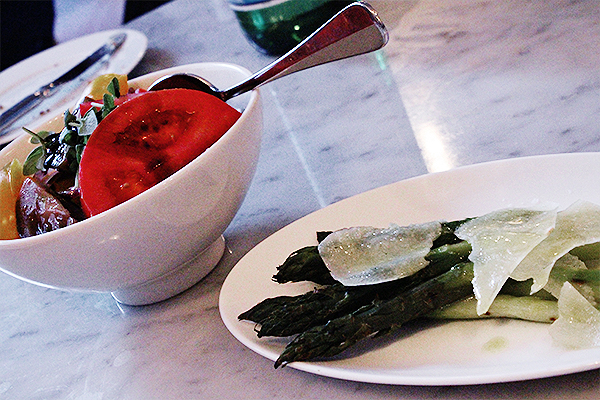 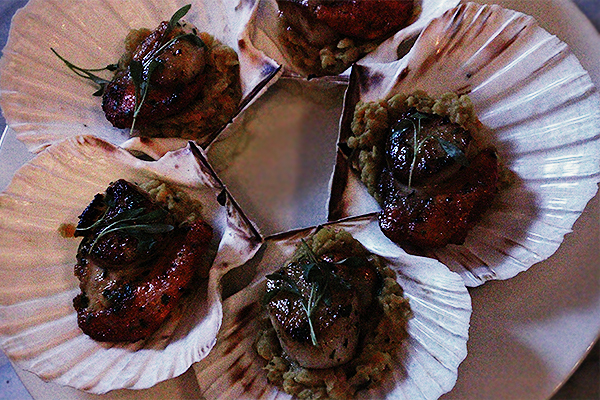